Anita Joseph, who happens to be a popular Nollywood actress, has used her latest Instagram post to show off her beauty in a braless outfit. She is someone who loves to show off her beauty in different outfits, and she has decided to do it again with lovely pictures of herself in a white outfit while on a movie set. Her followers were quick to react as they expressed their own opinions on her new post. In her new post, she showed up with a nice hairdo that looks gorgeous on her. She appeared in neatly done make-up that matched her skin color. She put on a stunning white outfit that looked classy on her as well. She took the pictures on a movie set while she was going about her daily job. Anita Joseph has established herself as one of the most sought-after Nollywood actresses thanks to her talent and versatility in movies, which has helped her achieve more fame. 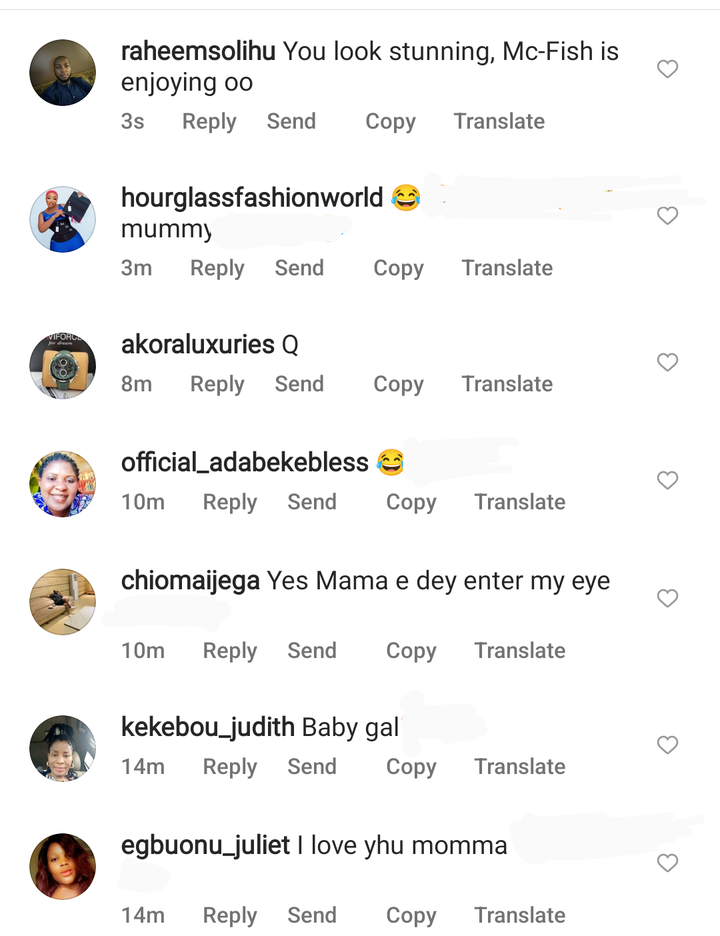