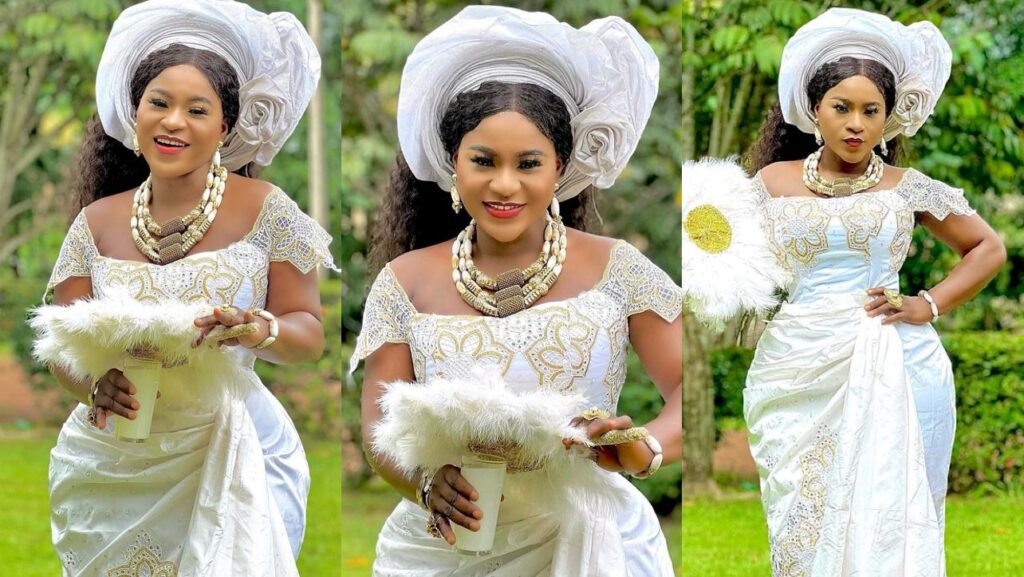 The nollywood endowed goddess and drama doll Destiny Etiko made a puplic declaration and announcement on why she don’t want to marry.

The Nigeria nollywood and award winning actress Destiny Etiko posted this on her recent Instagram story. She went further to explain the reasons why she can’t marry at the moment.

These are her words

“The reason why I said what i said in my recent Instagram story is because, according to the crises that marriage is causing these days I don’t think that I would ever marry. I mean have everything that I have ever wanted or dreamed of, cars house, money. I don’t want any man to come into my life and tomorrow decides to tell me how to live my life or rather still, start controlling me…. it’s a no for me. Also, men are scum, Imagine me getting married to a guy and later realizes that he is cheating on me. So, all this taughts has been ringing on my ear whenever I hear people say to me ‘why is it that you don’t want to marry’?

What do you guys think about destiny Etiko’s words?

Well, as for my own opinion I think that Eveybody is not entitled to marry. Marriage is not a big deal though.