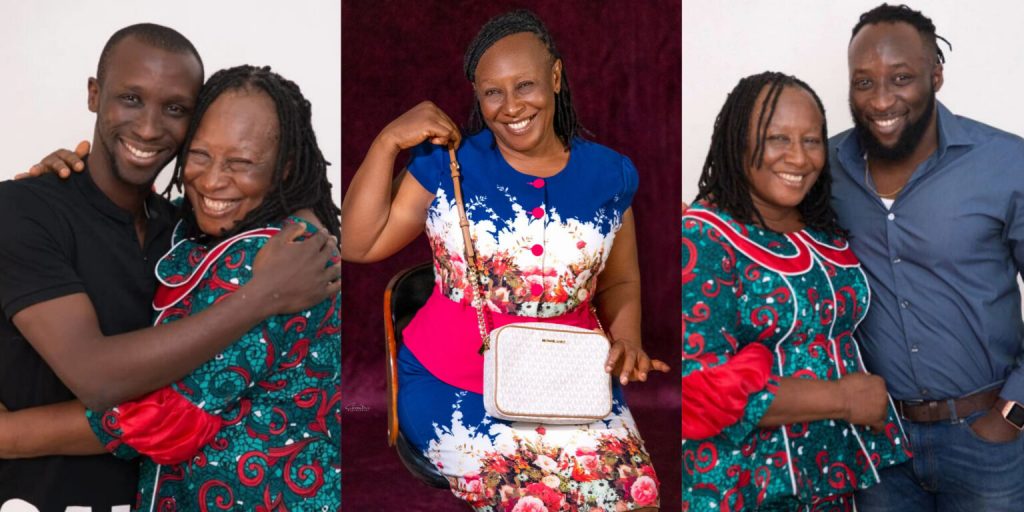 Nollywood actress Patience Ozokwo is unarguably one of the most celebrated, most loved, and most popular actresses in all of Nollywood history. Most popular for playing the very iconic role of Mama G, Patience Ozokwo has become a staple in the Nigerian entertainment industry space starring in multiple beloved roles, making some of the nation’s most memorable music from that year and generally being a household name.

We all love Patience Ozokwo. But while we all love her, not many of us know anything about her personal life. Well, all that’s about to change. Today, we’ll be discussing everything Patience Ozokwo and her family. Are you ready to learn something new about the Original G for General? Then let’s go!

Born in Amaobo, Ngwo, Enugu State on September 14, 1958 (62 years), Patience Ozokwo has had a passion for acting since she was in primary school. She went to school in Abimbola Gibson Memorial School in Lagos before attending the Institute of Management and Technology Enugu, where she obtained a degree in Fine and Applied arts.

Not long into being in school, Patience Ozokwo found herself about to get married at the very young age of 19. Patience Ozokwo at 19 got married to a man who her parents had arranged for her. According to her, she had a number of suitors at the time but her parents insisted that she get married at that early age for reasons she still cannot tell. While the decision was tough, she went ahead with the marriage.

Patience’s husband was a mechanical engineer who also served as a civil servant in Enugu. Lucky for her, she grew to really love her husband and she ended up having a really good marriage.

Patience and her husband together had three beautiful children together and lived quite a wonderful simple life. That was until 2000 when he eventually fell ill and eventually passed away.

On the day Patience’s husband died, she was shooting a movie on location. Upon hearing the news from her family that he had died and that they had put him in a mortuary, she stopped shooting – strongly despite the wishes of the movie producer, but Patience didn’t care. She took her needed time off and eventually came back to finish the movie – but in the end, she did right by her husband and was by his side even after he had gone.

She never re-married. Everytime she talks about her husband, she says that she misses his companionship and how they worked as a unit to raise their children. He’s alive forever in the heart of Patience and her children. Her biological children are: Uchendu is an engineer and the first son of Patience Ozokwo. He is an alumnus of Enugu State University of technology and a fun fact that you might not know is that he actually once acted alongside his mother in a 2016 movie titled Why To Marry.

Uchendu is married with kids. Chioma is the second child and only biological daughter of Patience Ozokwo. She too is married and has been blessed with three children. Nduka is the youngest of Patience’s three children – 30 years old – according to the information online. Nduka is a football player, Patience’s “gist partner” and her “prayer partner” as well. He plays in FC Ankaragücü, in Turkey.

He too is a married man with children.

Her Adopted Children and Grand Children While not much is known about Patience’s adopted children and grand children as far as their personal lives, there are still quite a number of pictures of the entire family that will surely satisfy your curiosity and craving.