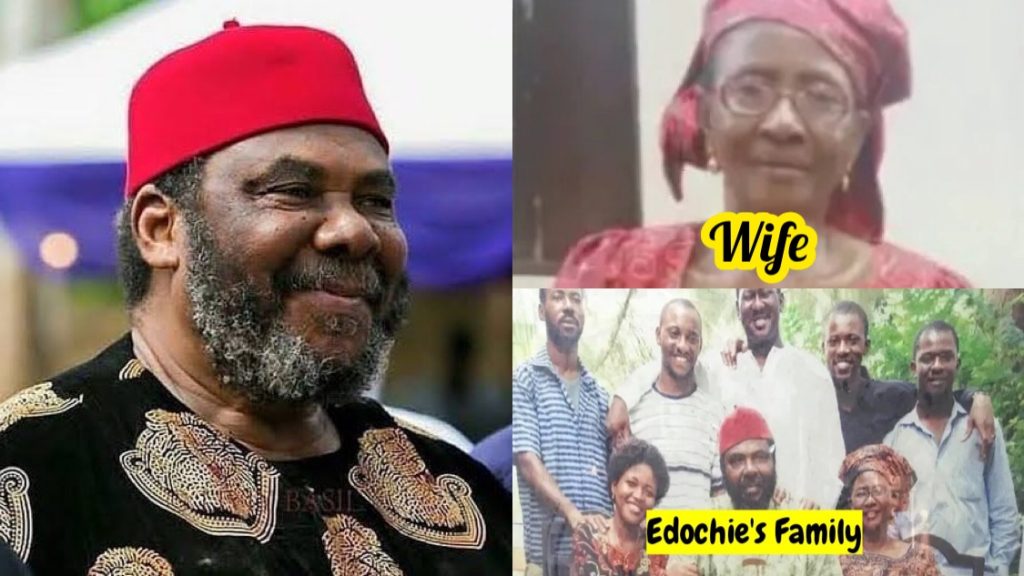 Buck of the most respected actors in Nollywood is Pete Edochie. Pete Edochie is a Nollywood actor, producer, businessman, investor, entrepreneur, philanthropist, and television personality. The legendary actor starts featuring in movies in the ’80s, he was featured in the blockbuster movie titled “Things Fall Apart,” which won him an International Award.

Despite being a popular movie star, who has achieved much in the entertainment industry, not every one of his fans knows much about him. In this article, I will be sharing with you some vit al things you might not know about the movie star.

#1. Pete Edochie is an Igbo man, he hails from Nteje in Oyi Local Government Anambra state, Nigeria but was born in Coal City State (Enugu State), on 7th March 1947.

#2. Although Pete Edochie usually features in movies where he takes the role of a ritualist, chief priest, and a wicked man, the 74-year-old legendary actor is a Christian, he is a devoted catholic and a kind man in nature.

#3. Before he ventured into acting, Pete worked in numerous organizations including Nigerian Railway Cooperation. Edochie made his debut in broadcasting in 1967 at the age of 20, he worked as a junior programs assistant after which he was promoted to the post of Director. He worked in the Anambra Broadcasting Service, ABS before quitting to concentrate on his acting career.

#4. Pete Edochie is one of the movie stars who prefers keeping his family private. He is married to Josephine Edochie. His marriage is blessed with lovely children. Some of his children are also making waves in the entertainment industry.

See lovely pictures of Pete Edochie and his family.

#5. In 2003, Pete Edochie was honored by Nigerian former president, Olusegun Obadanjo as a Member of the Order of the Niger.