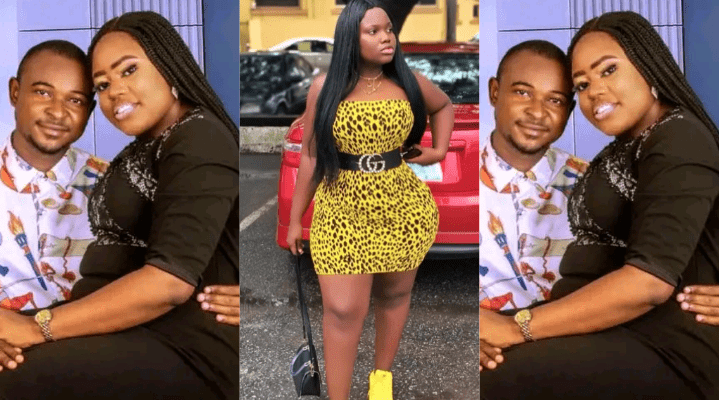 A young Nigerian man identified as Godwin Oche has taken to his social media handle to announce that he is off the market as he finally found his missing rib.

Taken to his Facebook handle, he revealed that he has tested various women during his search for a good wife but his search is now over.

Mr. Godwin further apologized to all the women he may have offended in the testing process, stating that he has finally made a decision. Announcing the date of his wedding, the young man posted a photo of himself with his fiancee and stated that their wedding will take place on January 2, 2023. Sharing his pre-wedding photos he added it with a caption in his words he wrote,

”Am done testing and in whichever way I have hurt you during testing am very sorry I have made a choice 02/01/2023 market close.’‘

Once more Congratulations to him Wish him well via the Comment section. What do you have to say concerning this article share your opinion with us via the comments section.