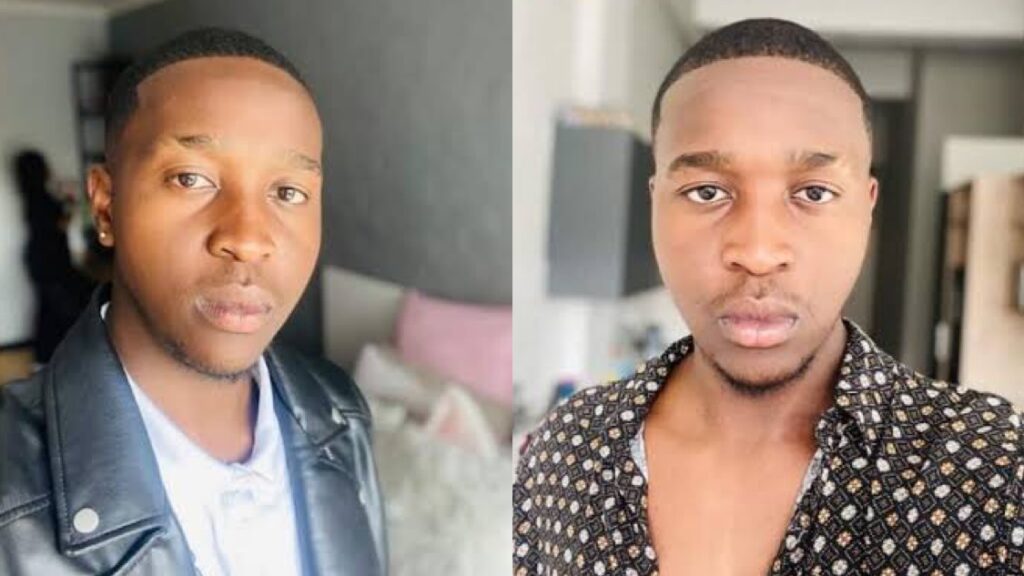 A young guy on Twitter has openly accused her mother of witchcraft and also attributed all the woes in his life to her black magic.

According to this angry guy, ever since he stopped telling his biological mother about his personal life, things have started to flourish hence he is more than convinced that his mother spiritually works against him.

He continued that, anytime he asks his mother to pray for him, things turn from bad to worse so he decided not to speak with his mother for the past week and that’s the happiest period he has ever experienced in his life.

I stopped telling my mom about my life and started flourishing. Every time I asked her to pray for something, it would get worse. We haven’t spoken in a week and this is the happiest I’ve been all week. I really can’t wait until she leaves this earth to be with her creator Satan

As at the time of the publication of this article, the guy’s tweet had generated more than 13k engagements and over 2000 comments.

I will advise that no one speaks about his/her mother like no matter how vile the relationship is, the implications are very dire.