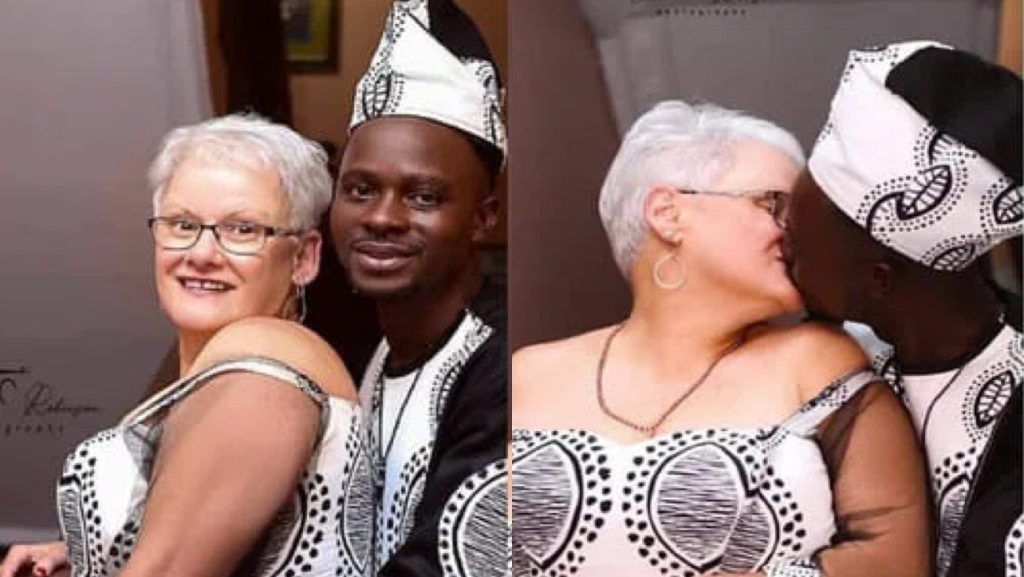 Two years later, the lovebirds sealed their love with a holy matrimony which held at Federal Ministry of Interior, Port Harcourt on the 25th of October, 2019 and then the wedding held the following day.

However, Vasquez flew back to the US two weeks after the wedding and hasn’t set sights on her husband since then.

The sudden trip has generated gossips which Inyang has now come up to clear.

Why he hasn’t reunited with his US wife

Speaking with Legit.ng, Inyang said that insinuations of a marriage collapse are not true. He also added that some other persons hinged his decision not to move to the US due to financial constraints, but that they are wrong.

According to him, he is living separately from his wife due to the impact of COVID-19 in the world.

“Three weeks after she returned to the United States, the spread of a deadly virus called COVID-19 began.

“In January 2020 to December 2020, U.S immigrants visas were suspended in Nigeria by the former president of the United States.

Singer Femi Kuti and his ex wife dance together as she marks 50th birthday, their video get Nigerians talking

“Though the restriction was lifted by the current administration, embassies have so many applicants to work on plus COVID-19 measures. Visas are not approved in just a day. Time is required. Visa takes months and years to be processed depending on the visa type and purpose of travel.”

Why appreciating God for his wife, he stated that the decision to live anywhere in the world was their business and not that of outsiders.

“As for me and my dear wife, nobody can decide for us when and where to live. We may decide to live in Uyo, Lagos, Abuja, Enugu, Port Harcourt, U.S or any country. We have nice and beautiful cities in Nigeria and many foreigners are having fabulous time living here.”