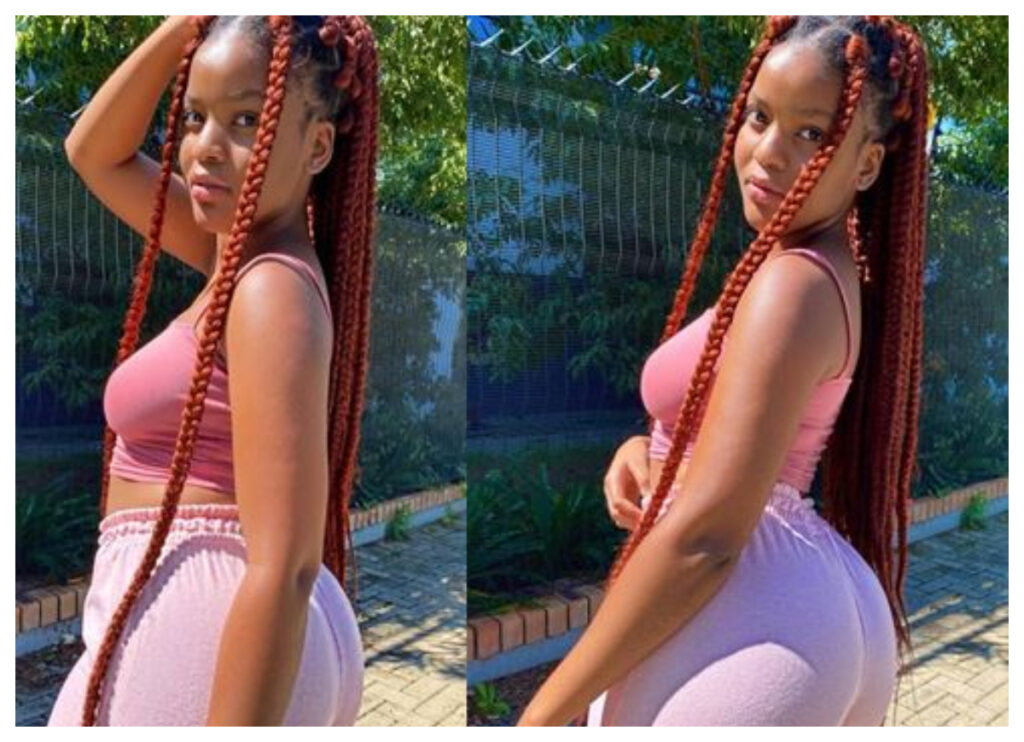 A young lady has got men talking on social media after throwing a bombshell on the popular micro-blogging platform, Twitter, earlier today on Thursday, March 4.

The beautiful damsel simply identified as PRINCESS, made a bold claim on Twitter saying there’s no man on earth who can have s3x with her for more than two (2) minutes.

Princess challenged men on Twitter stating that no one can go beyond two minutes with her in bed.

Her post has attracted countless reactions from men who are trying to relish the chance of having her in their bed.

No man on twitter can last more than 2mins in bed with me. 😋🥵