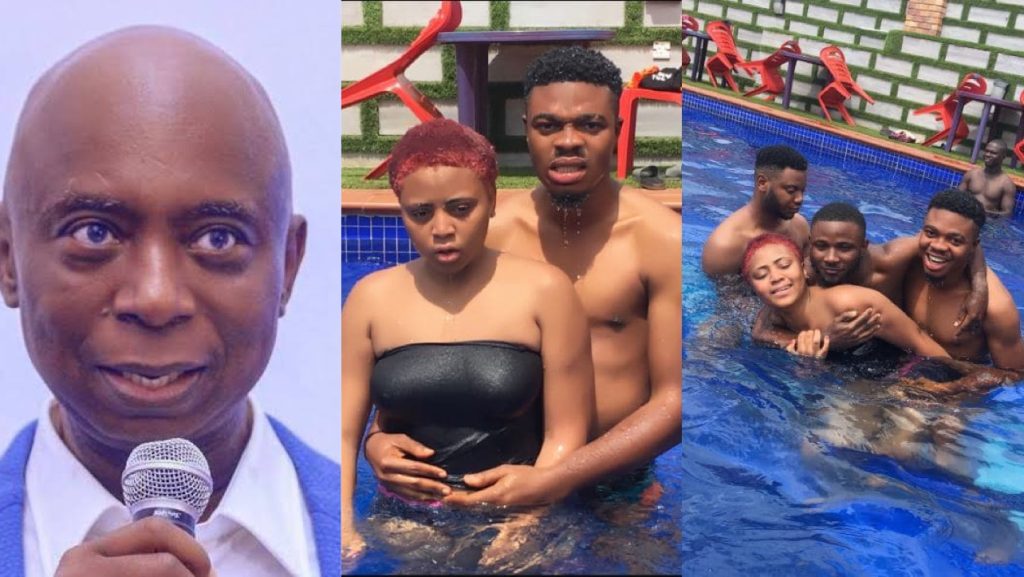 Popular Nigerian billionaire, Ned Nwoko has revealed how he saved his wives from prostitution by getting married to them.

Speaking during an interview, Ned Nwoko explained that marrying more than one wife, helps the society and stops younger ladies from venturing into prostitution. 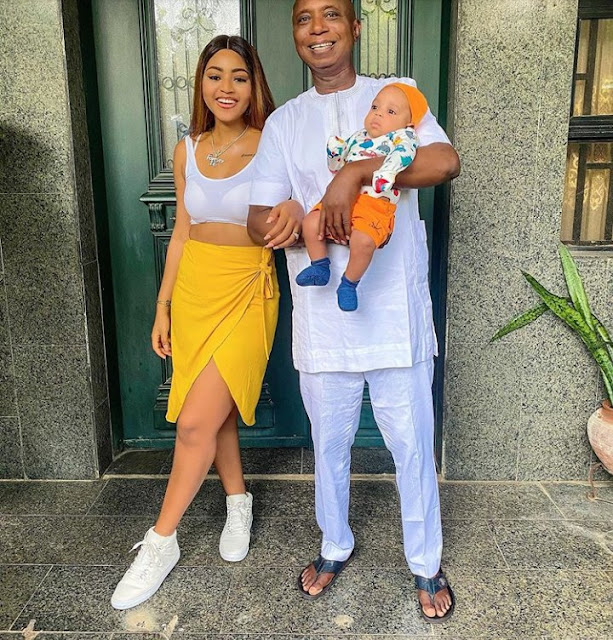 He further explained that the average Northerner marries two, three, four women, to help the society.

According to Ned, it is the economic downturn that has affected so many women who eventually go into prostitution and all that.

“You see the average Northerner marrying two, three, four women, they are helping the society because it is the economic downturn that has affected so many women who you see doing prostitution and all that…”