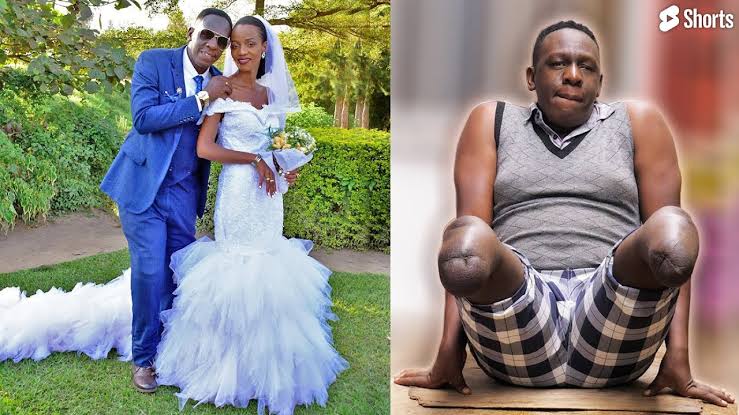 A differently abled man, identified as Jado, has narrated how he kept his disability from his fiancée until after their wedding out of fear that she may reject him.

The pair dated for two years before deciding to get married, but the bride was unaware that her groom has no legs.

Jado, who lost his legs in a bomb blast when he was a child, claimed he kept his condition from his wife out of fear she would reject him. 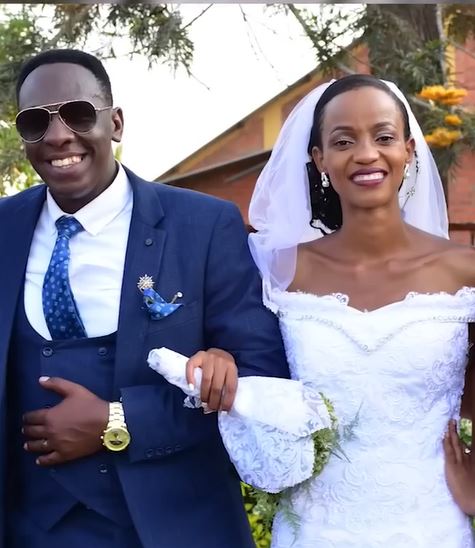 In a chat with Afrimax TV, Jadi said he kept his disability from his wife because of previous experiences with ladies who dumped him owing to his disability.

The bride, Bora, on her part, said she was shocked when she learned her husband has no legs because he always walked on artificial legs and she thought his inability to walk properly was due to a fracture. 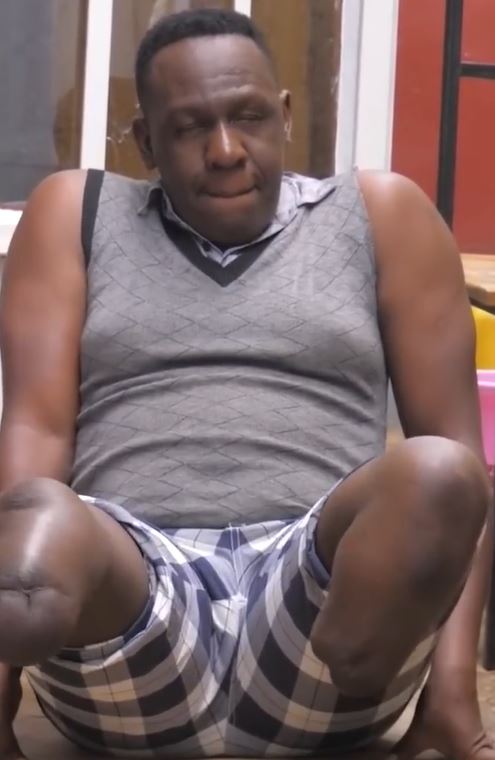 According to her, she discovered the truth after their wedding, yet she was not angry or disappointed with her husband after he explained the reason behind his action.

The couple recounted how the bride’s family advised her to end the marriage after they also learnt of Jado’s condition.

At the time they granted the interview, they have been married for eight months and declared that it’s the best thing they have ever experienced.