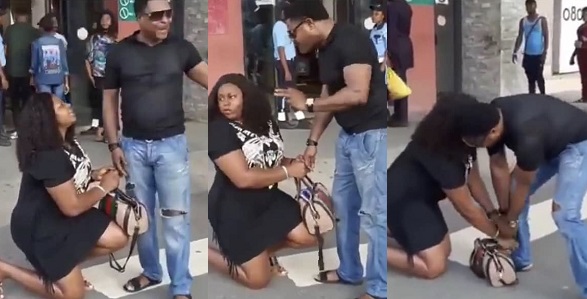 A young Nigerian man has reportedly called off his wedding just a month before the big day after discovering that his fiancée went to visit her Ex boyfriend.

According to research, the wedding was scheduled to hold in December but after her husband-to-be find out about her recent activities, he decided to suspend the wedding and dump her.

This incident was shared by a tweeter user. According to the Twitter user who shared the story, the lady stated that her visit to her ex was just a friendly one. the post reads;

”My Friends wedding that was supposed to take place by december was called off today,

her Fiancé discovered she visited her ex boyfriend after their engagement,she said it was just a friendly visitation.” 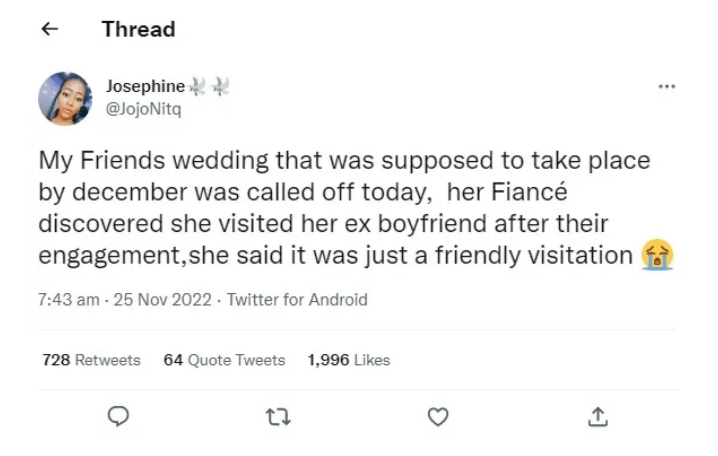 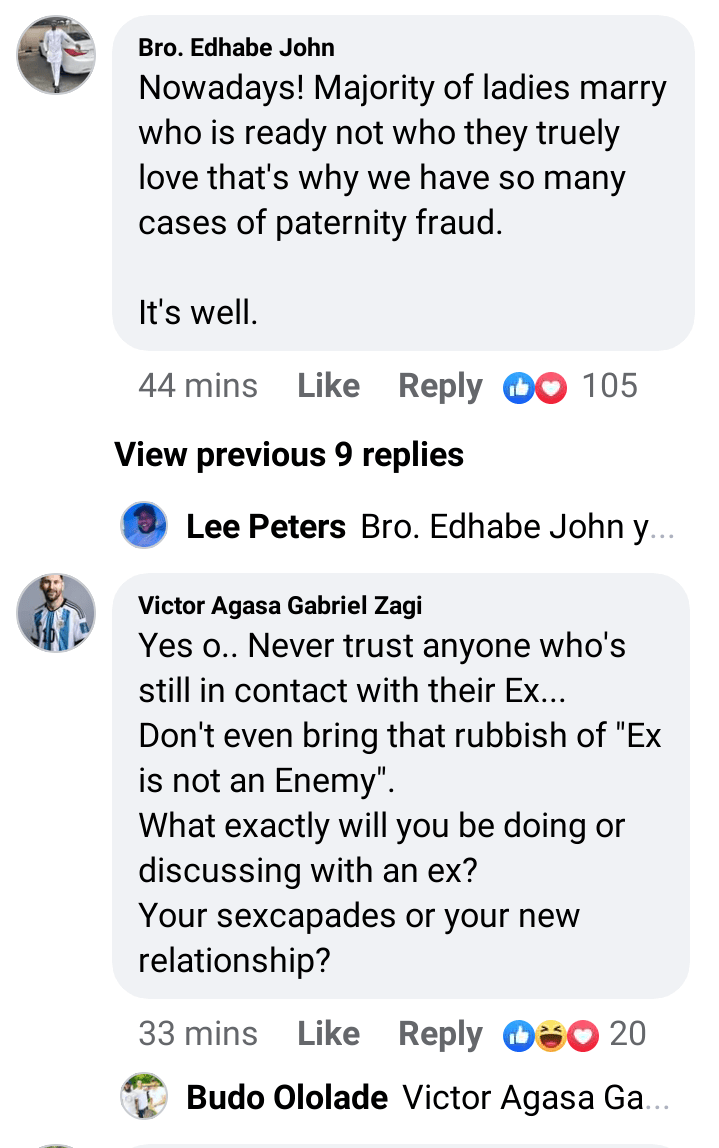 What do you have to say concerning this article share your opinion with us via the comments section.