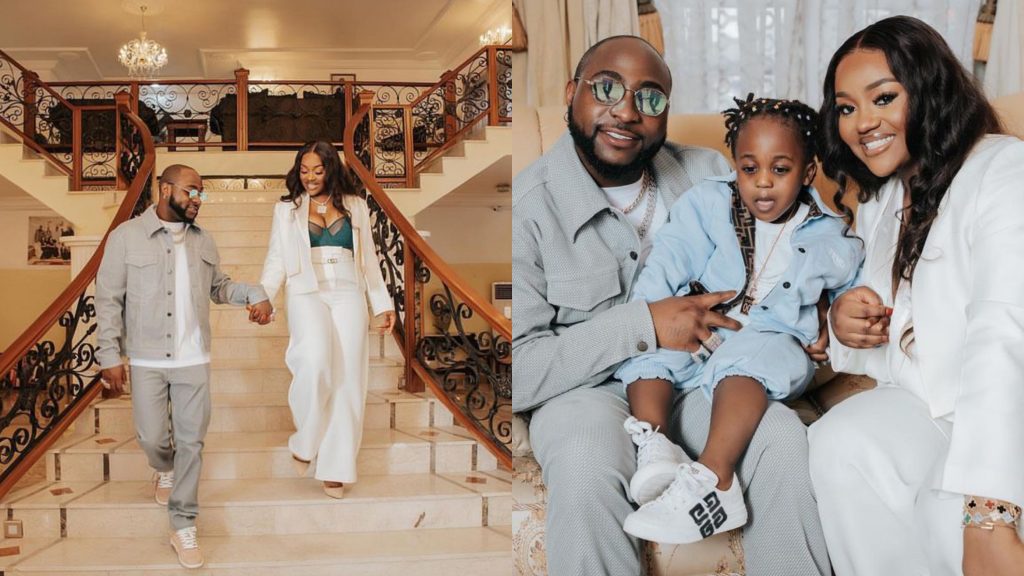 Earlier, it was reported that Nigerian music star, Davido had a secret wedding with his girlfriend Chioma Rowland.

According to reports which made rounds, the couple had their traditional wedding a ago.

According to what was trending on the street, Davido and Chioma got married so fast because of Igbo’s tradition.

The Eastern tradition doesn’t permit Ifeanyi to be buried as an Adeleke as long as bride price hasn’t been paid.

Also, Davido’s dad wanted the lovebirds to be married, hence why the singer wedded her.

His father had to plead with Chioma and her family because Chioma was hesitant to stay with the singer.

Davido too had been restless and didn’t want Chioma to leave him.

Eventually, Chioma’s family agreed for the bride price to be paid.

Congratulatory is the order of the day as singer, Davido finally weds his girlfriend, Chioma Rowland.

The couples have been through a tough time together following the loss of their son, Ifeanyi Adeleke.

Gistlovers blog has alleged that the singer secretly got married to Chioma after their son’s death.

The traditional wedding which was done in his father’s house had few family friends in attendance with no camera allowed.

According to the blog, Chioma’s bride price has been paid in full.

Recall that Davido had vowed to marry Chioma next year, but after the tragedy happened, the singer speedily wedded her.

The traditional wedding was held on November 6th, to console Chioma and assure her of her place with Davido.

Their registry is coming up sometimes next week, though; the couple are still mourning the loss of their son.