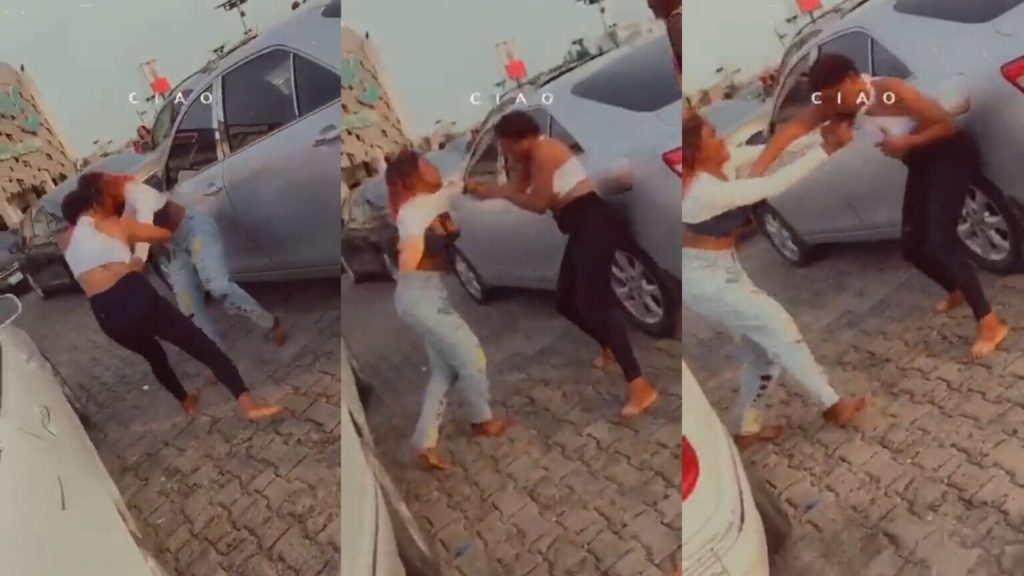 A Nigerian man’s wife and  girlfriend reportedly got physical during a fight at a mall in Ibadan, the Oyo state capital 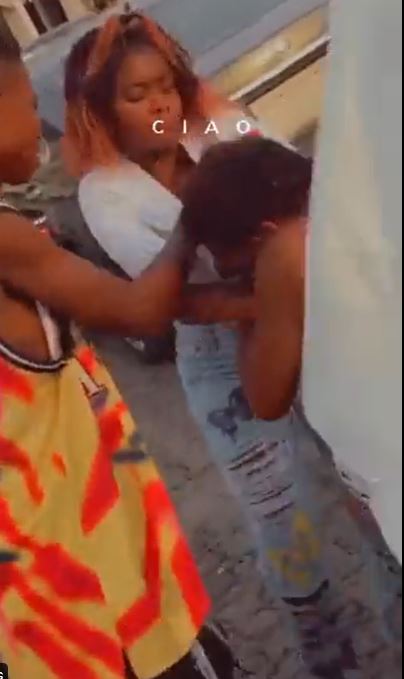 It was gathered that the fight ensued after the side chic and the main girlfriend coincidentally ran into each other at the mall. In a now viral video, the ladies were seen exchanging blows and pulling each other’s clothes. It took the intervention of onlookers at the scene to break up the fight.