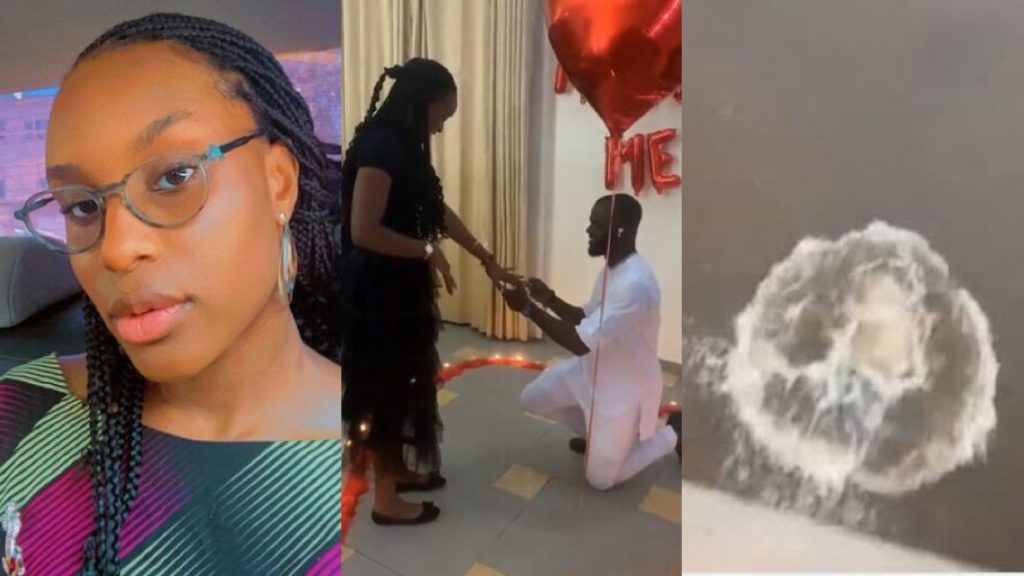 A lady identified as Adetutu Adedokun, an operative of the Department of State Security (DSS) jumped into Lagos lagoon following an argument with her fiancé.

According to reports, the incident had occured on Thursday 11th of November 2022.

It was learned that the DSS operative disembarked from the taxi she was in, headed for the railings and plunged into the water.

The rescue team from the Lagos State Emergency Management Agency (LASEMA) was immediately dispatched to look for the woman, and according to reports, have been rescued.

Adetutu Adedokun who was recently proposed to by her boyfriend, had, only four months ago, gotten commendation from the DG of the DSS as the best unarmed operative in her set.