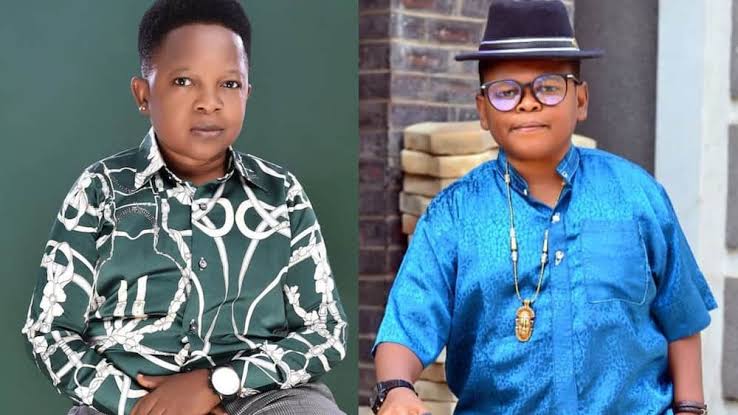 The coming on the scene of Nigerian born and Africa popular duo of Chinedu Ikhedieze, fondly known as Paw Paw, and his tag teammate, Osita Iheme, called Aki, took the movie scene by storm.

Both men, aside appearing in Nollywood movies together, were, for quite a while, inseparable in doing virtually everything together.

This informed the view of some who felt they are twins, with others thinking they were blood related.

According to a recent interview granted by Aki: “Pawpaw is from Imo.”As nothing and no situation goes on forever, the two comic actors stopped living together.

So did their turning up for social functions together become reduced.No, there was no clash between them.

Ikedieze explains the reason behind their ‘separation’ in the said interview with a national daily newspaper recently: “There was no clash between us.

“Then, the owner of the property wanted to use it, so we both had to vacate the apartment.

“The truth must be told, we cannot live together forever.

“We are adults and someday we would get married.

“We are not same twins.“I am from Abia and he is from Imo.“It’s just that we are good friends.

“It is not bad we go our separate ways, though we are not far from each other.”