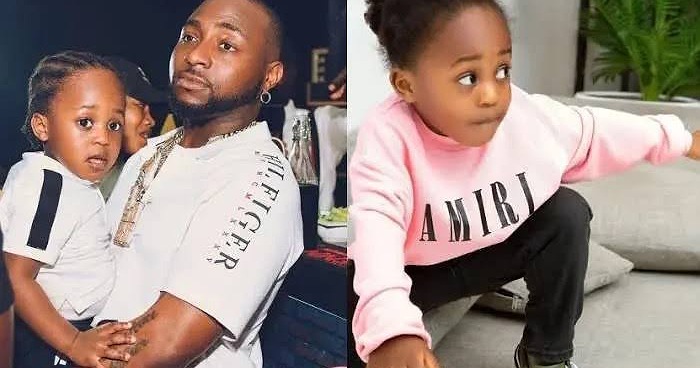 Ever since the death of his son, Ifeanyi Adeleke, there has been no word or action from the singer until now where he recently deleted some posts on his Instagram page.

At a glance, one would notice that he has deleted his highlights with giant sports brand PUMA, as well as his AWAY festival highlights.

Previously, details of the festival were pinned on to his page page, which took the top three spots, but they have also been deleted, and what is left now is a photo of himself and two of his late son Ifeanyi’s on top. He also unfollowed four people on IG.

It is obvious that the family is still shaken by the loss and netizens sympathized and urged him to stay strong through this trying time.