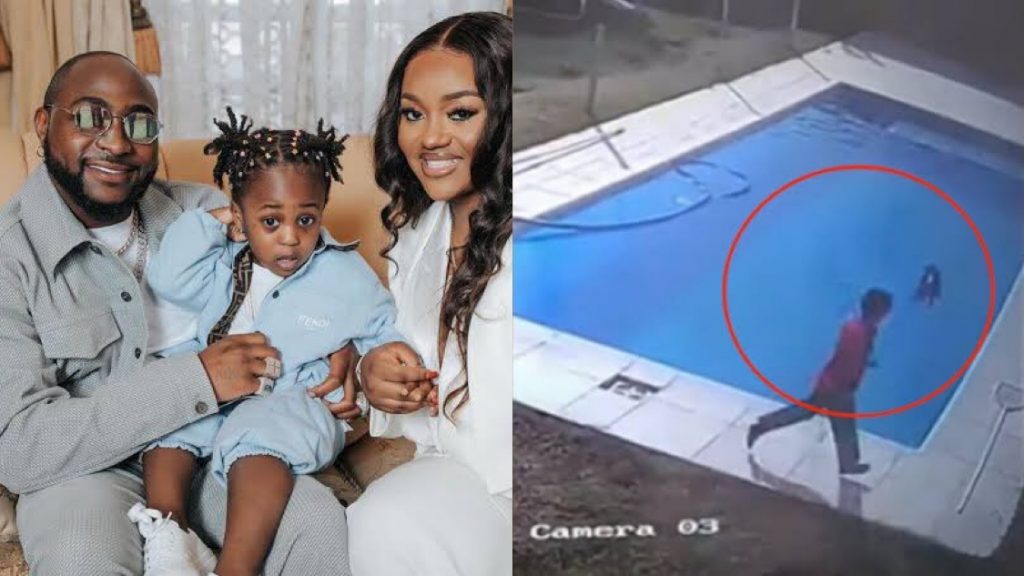 At the beginning of the previous week, social media was flooded with several reports of deaths that had been recorded. A lawyer has revealed that Davido and his wife have been arrested for the killing of their son.

Takeoff, a member of the hip hop trio Migos, who was known internationally, was killed in a shooting at a bowling alley in Houston.

Davido, an African megastar, too experienced his fair share of tragedy when his kid, who was just three years old at the time, passed away after drowning in a swimming pool.

As a direct result of the passing of his kid, the authorities have detained and questioned nine of Davido’s household staff members. According to the sources, the fact that the domestic employees’ accounts did not correspond led to the possibility that they could be charged with negligence.

Abakpa Adoyi Matthew, a well-known Nigerian lawyer and human rights campaigner, has urged that the domestic workers should be given their freedom and allowed to go about their work without interference.

He went on to say that if anyone was to be held accountable for their role in this incident, it should be Davido and his wife Chioma, as they were the ones directly involved.

Abakpa Matthew believes that the pair should be held responsible for putting their son in danger by allowing him to swim at such a young age.