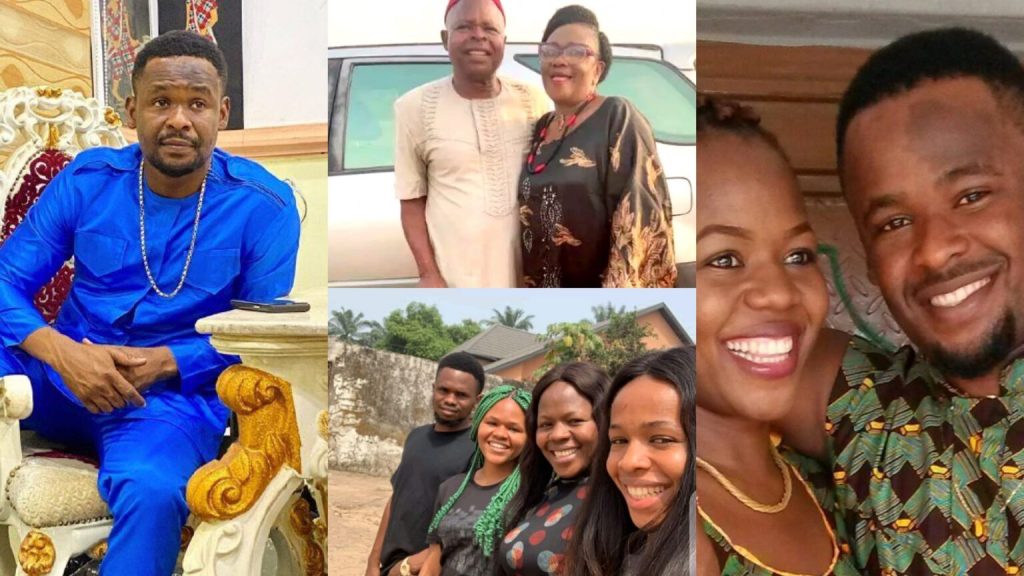 Meet the parents and siblings of Nollywood actor Zubby Michael. His parent’s names are Mr and Mrs Egwu and there are civil servants based in Awka Anambra State, Nigeria. Zubby Michael is the first child among 5 children of his parents comprising of two boys and two girls. Most people think he is twin with his younger brother Chris Egwu as they both have a striking resemblance. 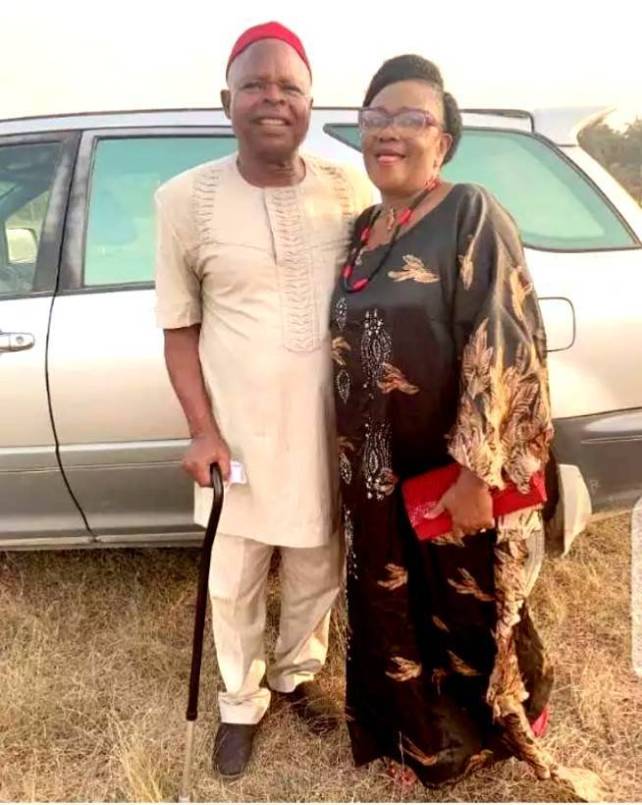 His younger brother Chris Egwu is a footballer. He has planned to connect him to acting but he insists that he prefer football rather than acting. However, after much convincing by Zubby Michael to try his hand in acting Chris Egwu has decided to try his skill in acting by starring in few blockbuster movies with some the movies been produced by his elder brother Zubby Michael.

As for his younger sister not much is held about her as she prefers to live a quiet and peaceful life away from public view and perspective. Zubby Michael younger sister is happily married with lovely twins boys. 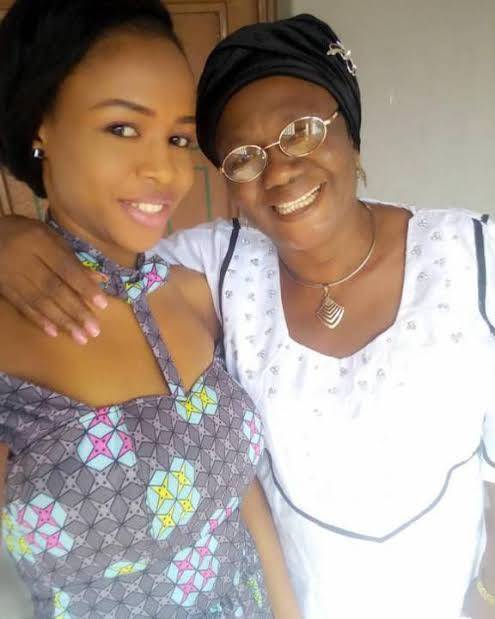 When it comes to featuring as criminal, villain or rugged man role in a movie, one can’t forget the Nollywood star actor Zubby Michael. He is a perfect representation of star actors likes Saint Obi, Jerry Amilo, Sylvester Mmadu, Gentle Jack and J T Tom West. He features very well in Nollywood criminal roles as he executes the role perfectly to the amazement of all. 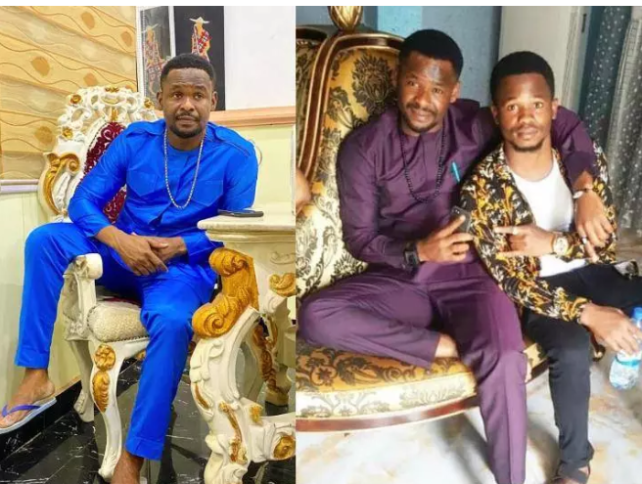 His full name is Azubuike Michael Egwu but he is popularly known by his fans as Zubby Michael or Eze Ndi ara. He is a famous Nollywood actor, model, movie producer, television personality, entrepreneur and philanthropist. In 2020, he was listed as one of the richest actors in Nigeria by several ranking media. In 2018, he built a mansion in Asaba, Delta State, Nigeria which he duped A1 mansion. In 2020, he also built a mansion in Lekki Lagos. 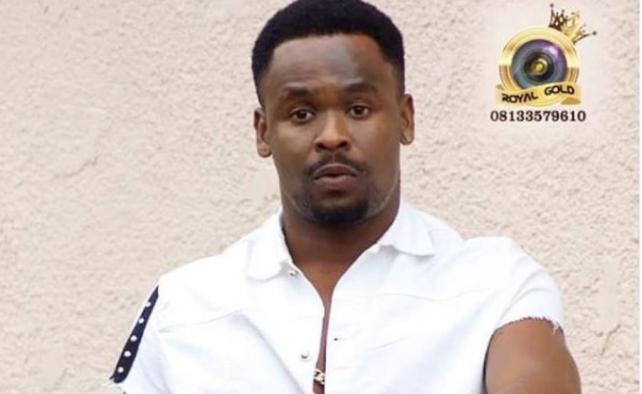 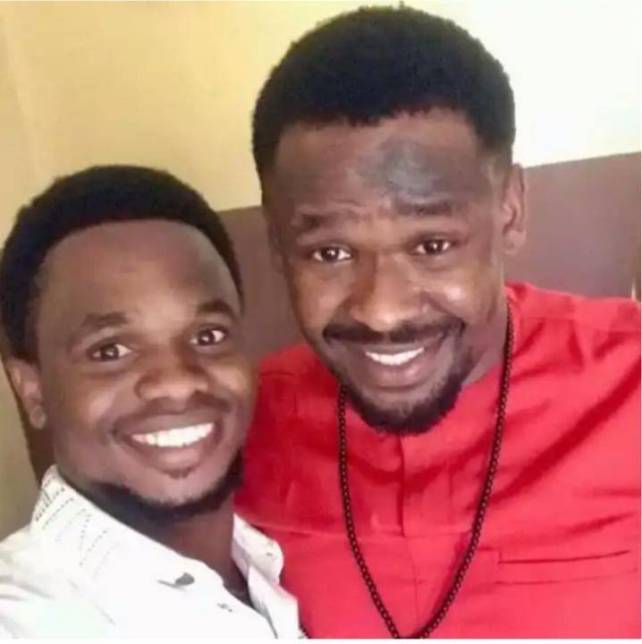 Zubby Michael had his primary and secondary school in Yola before coming down to his home state in Anambra for his tertiary institution. He graduated from the prestigious Nnamdi Azikiwe University Awka, Anambra state, Nigeria with a Degree in Mass Communication. 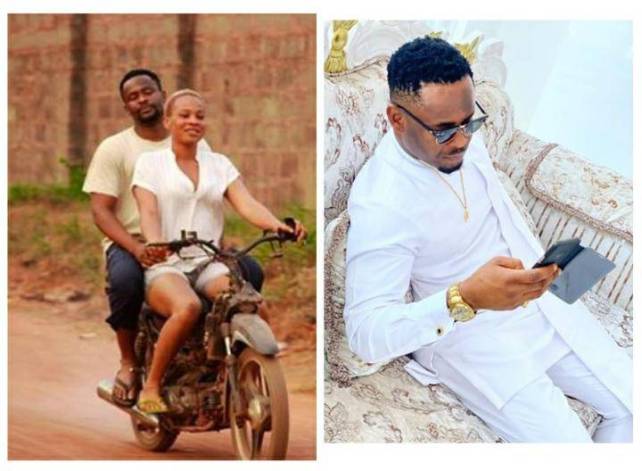 Zubby Michael has been acting since he was 8 years old while still in primary school but he officially joined the Nigerian movie industry popularly known as Nollywood professionally in 2006 when he was featured in a movie “The Three Widows” a movie which he acted alongside popular Nollywood actress Oge Okoye. His role in the movie paved way for him in the Nigerian movie industry and gave him much recognition. 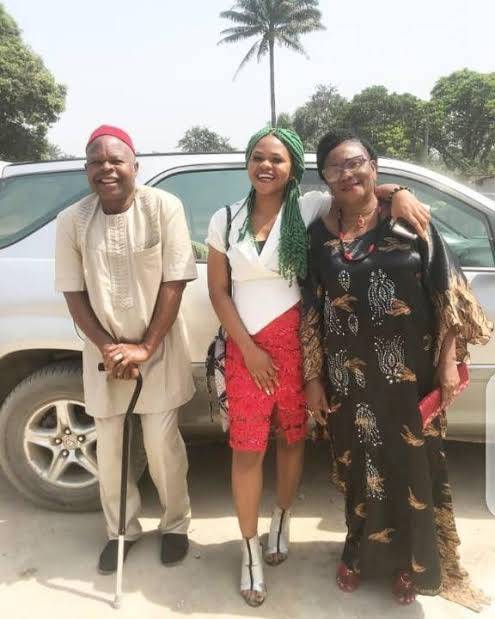 Because of his outstanding character and personality in the movie industry, Zubby Michael has become a favorite actor for top movie producers in Nigeria who always features him in several of their blockbuster movies most especially in action thriller movies. Today Zubby Michael is a household name in the movie industry but although, he isn’t married yet and perhaps could still be searching for his missing rips. Although he has been rumored to be connected with Destiny Etiko romantically, but he denied the claim and stated that Destiny Ekito is just a friend to him and nothing more. 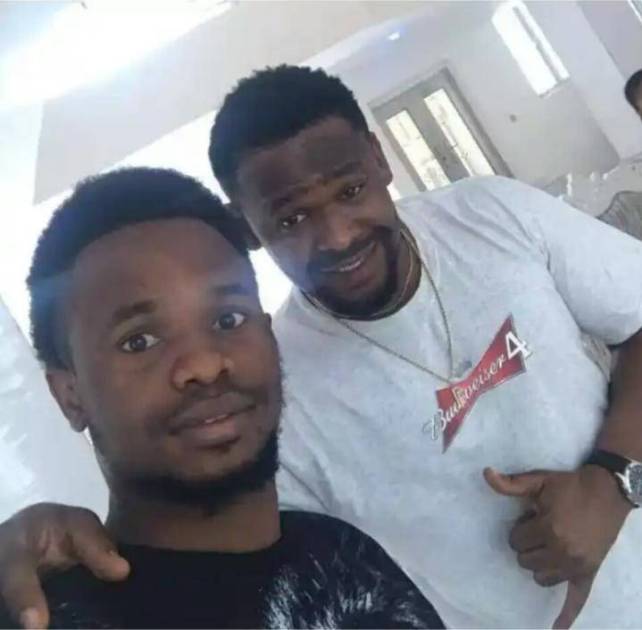 Zubby Michael has featured in over 150 movies which have won him several awards and accolades. Some of his hit movies include The Generals, Royal Storm and the Return of Eze Ndi Ara. Zubby Michael is not just an actor; he is also a politician and currently has a Political outstanding career in politics. On 25th November 2019, he was appointed into a political position as the Senior Special Adviser (SSA) on Media to the Anambra State Governor Willie Obiano.