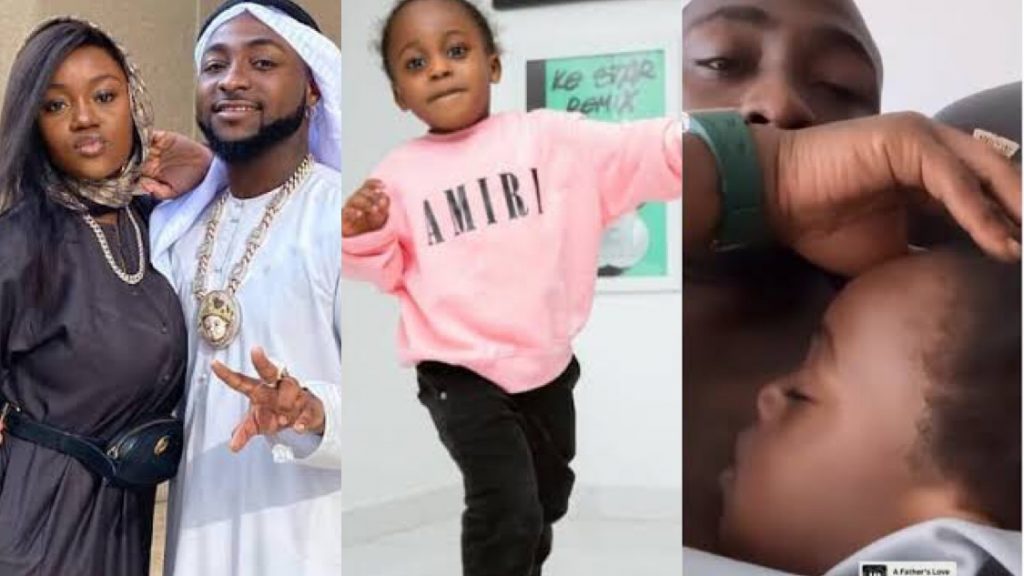 It is no longer news that Nigerian singer, David Adeleke, popularly known as Davido, lost his son, Ifeanyi, on Monday.

Ifeanyi, who celebrated his 3rd year birthday on Thursday, October 20, was reported to have drowned in a swimming pool while in the care of a Nanny.

On Tuesday, the Lagos state command of the Nigeria Police Force took eight members of the domestic staff for questioning.

Narrating the event leading to the demise of the 3-year-old, a faultless source revealed that the Nanny was negligent of her duty, as she was in charge of taking care of the child.

“They have deposited his corpse in the mortuary for an autopsy to reveal the cause of death. All the domestic workers at home when the incident happened have been questioned by the police but only the nanny and cook were detained.”

The report suggested that Davido and his Fiancee, Chioma were out of their Banana Island home at the time of the incident and are currently in the Adeleke family house, where no one is allowed to see them.

Social media users, fans and colleagues of the family have since been sending their condolences to the Adelekes.