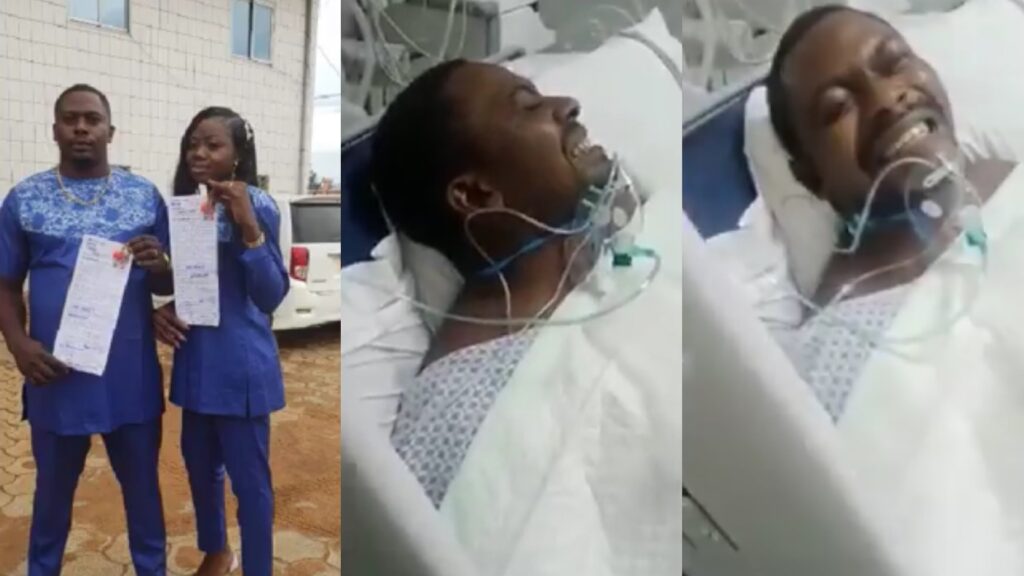 A man has been poisoned to death just two months after he got married.

The man from Cameroon identified as Julius Tangunu Nyanka died at a hospital in Sharjah, UAE, on Monday night, July 11, 2022, two months after he got married.

According to Cameroon News Agency, Julius, who comes from Bambalang in the North West region, was allegedly poisoned.

“He went on vacation in Cameroon and got married. He returned about three weeks ago and resumed work. Just about 1 week ago he started feeling dizzy and it continued like that until he finally gave up the ghost.” a source close to the deceased told CNA.

The source said his death certificate shows that he died of food poisoning, adding that blood was coming out of his mouth.

“CNA has not been able to find out if it was the food he prepared or it was a poisoned meal he ate, as insinuated by his close ones. But suspicion of a poisoned meal is very high given the numerous cases Cameroonians in the Diaspora have been facing.” the report added.