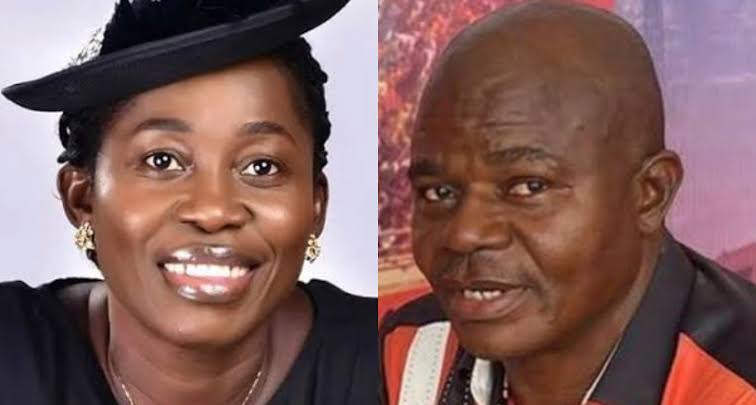 Late gospel singer, Osinachi’s husband, Peter Nwachukwu, is said to be one of the inmates who escaped from Kuje Correctional Center in Abuja during the Boko Haram terrorist attack.

It would be recalled that on Tuesday, July 5, gunmen suspected to be Boko Haram terrorists attacked the prison with explosives and released 879 inmates including 64 hardened Boko Haram criminals.

However, over 500 inmates have now been recaptured but some inmates are still at the large as at the time of filing this report.

The Spokesperson of the Nigerian Correctional Service, Umar Abubakar, speaking on the incident, said,

“A total of 879 inmates escaped from the facility during the unfortunate attack.

“443 have been recaptured, 551 inmates are currently in custody, 4 inmates dead and 16 inmates sustained various degrees of injuries and are being treated at the moment.

“However, efforts are ongoing to recapture all fleeing inmates.

In a new update, Sahara Reporters have reported that late Osinachi’s husband, Peter, is one of the fleeing inmates. 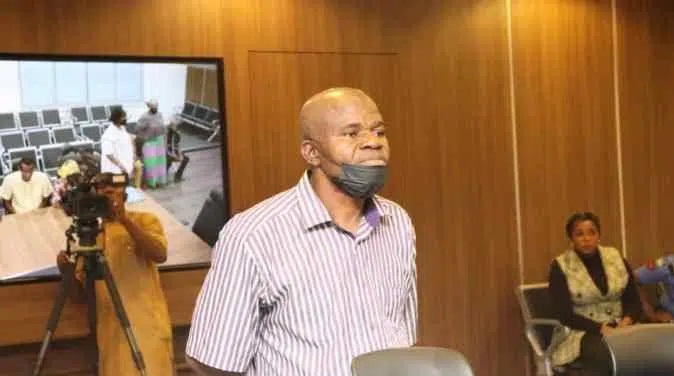 Peter who is currently on trial for the murder of the ‘Ekueme’ singer who died in April 2022 after a physical assault episode, has reportedly escaped from the prison.

A senior prison official who spoke with Sahara Reporters said,

“During our roll call yesterday, we discovered that the husband of the late gospel singer was missing.”