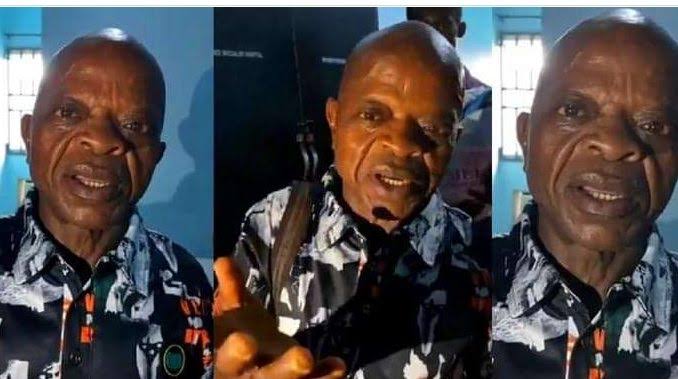 Veteran Nollywood actor, Kenneth Aguba, has spoken up on his experience in the Nigerian movie industry.

The veteran thespian, who started his acting career in 2003 and has featured in several movies, revealed that he was paid a paltry sum of five thousand naira (5000) for most of the movies, and some even refused to pay him.

Aguba made headlines a few days ago after photos of him looking downcast in a shabby environment surfaced on the internet and several reports alleged that he was homeless. While many fans and well-meaning Nigerians expressed concern, many wondered how the Nollywood star ended up in that condition. 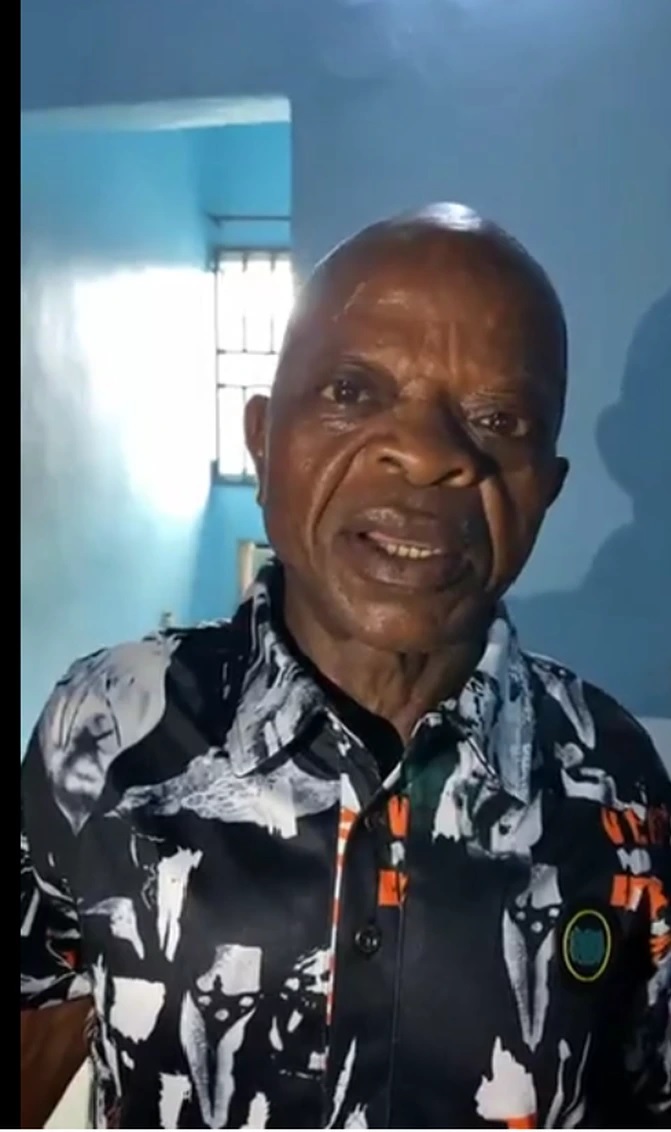 Thankfully, a popular clergyman, Apostle Chibuzor, offered him a home, free feeding, and even offered to get him married.

Speaking in an interview while moving into his new home, he said he was paid very little money for his part in most of the movies he featured in.

When asked if he wanted to resume acting, he said that he was willing to give it another shot and give it his all.

Meanwhile, a young lady has cried out to veteran Nollywood actor Kenneth Aguba to marry her.

The young lady identified as Ella, who in a video currently serving the rounds tearfully begged Aguba to marry her.

Amid tears, she stated that she loves the man and doesn’t care that he’s much older than her.

According to her, she’s had unpleasant experiences in relationships with young guys in the past and is now looking for an older partner.