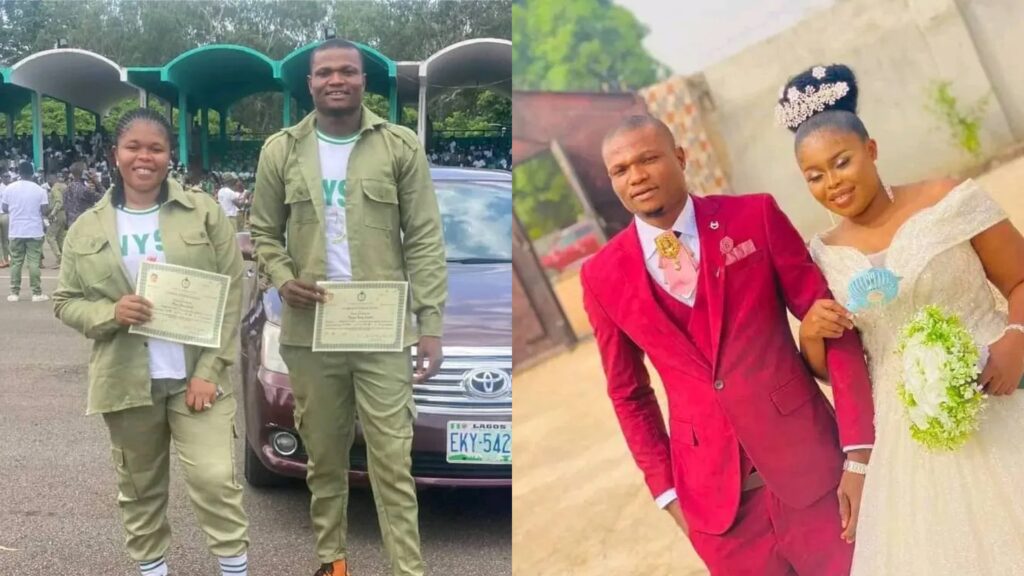 A Nigerian man, identified as Kalu Kevin, has taken to Facebook to celebrate his wife as they tie the knot officially.

The man took to a closed Facebook group to disclose that he and his wife attended the same tertiary institution, were in the same department and at the same level.

According to him, they also served in the same state and got married during their service year. 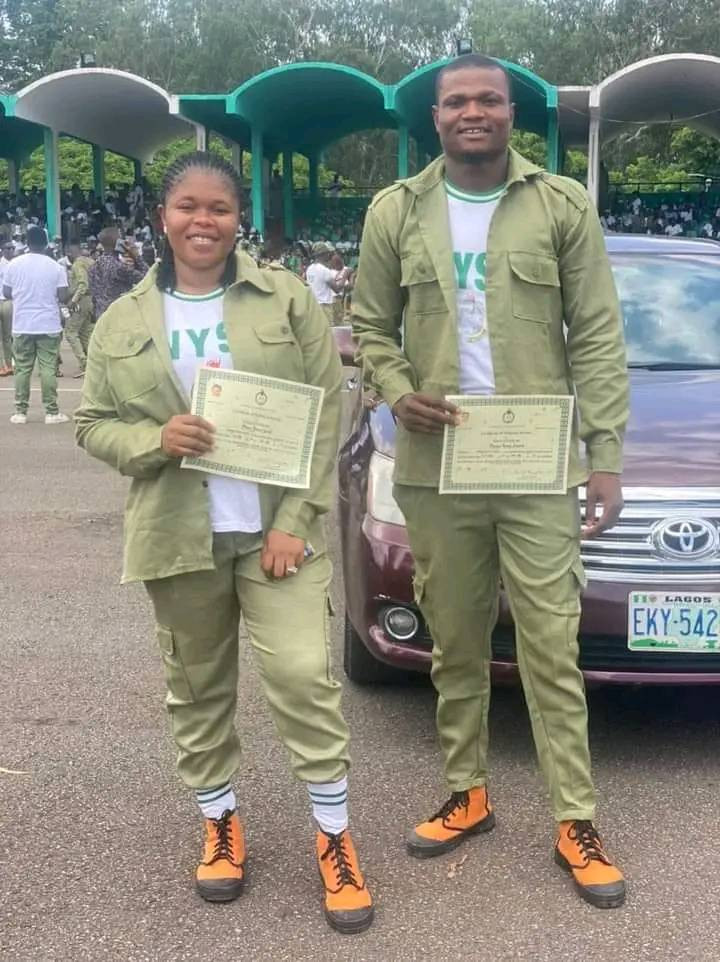 Speaking on the sacrifices his wife made for him, Kalu disclosed that she once sold her phone to pay his school fee and she was indeed a good girlfriend.

“Congrats to me and my wife

Married when serving our country

5 years in relationship before marriage

Since year one we are cool

It’s not easy but we made it

She once sold her phone for me to pay school fee” 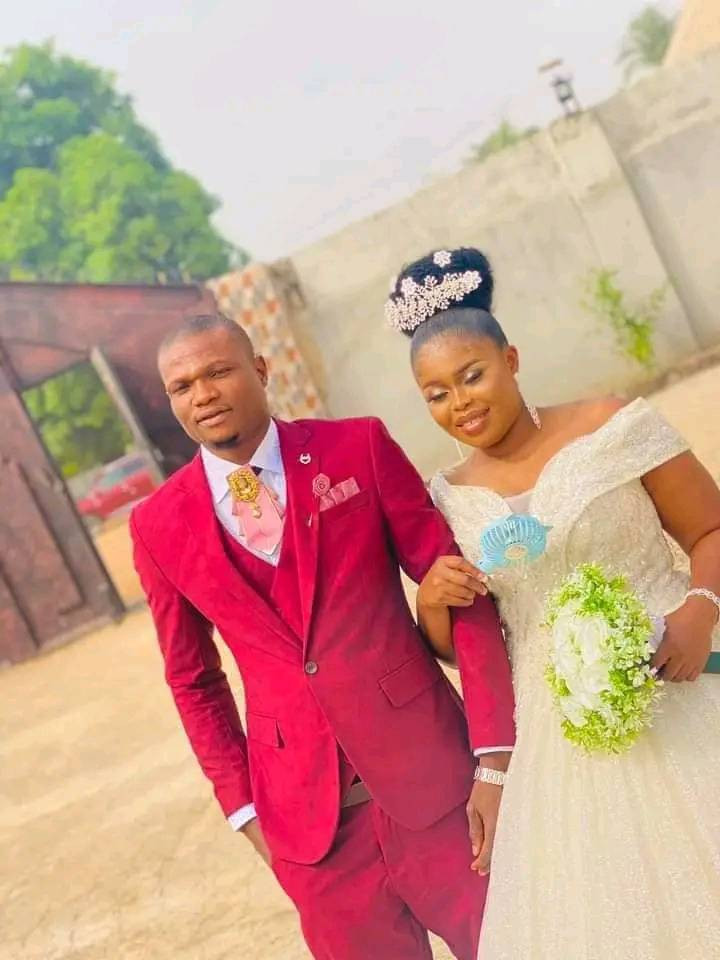 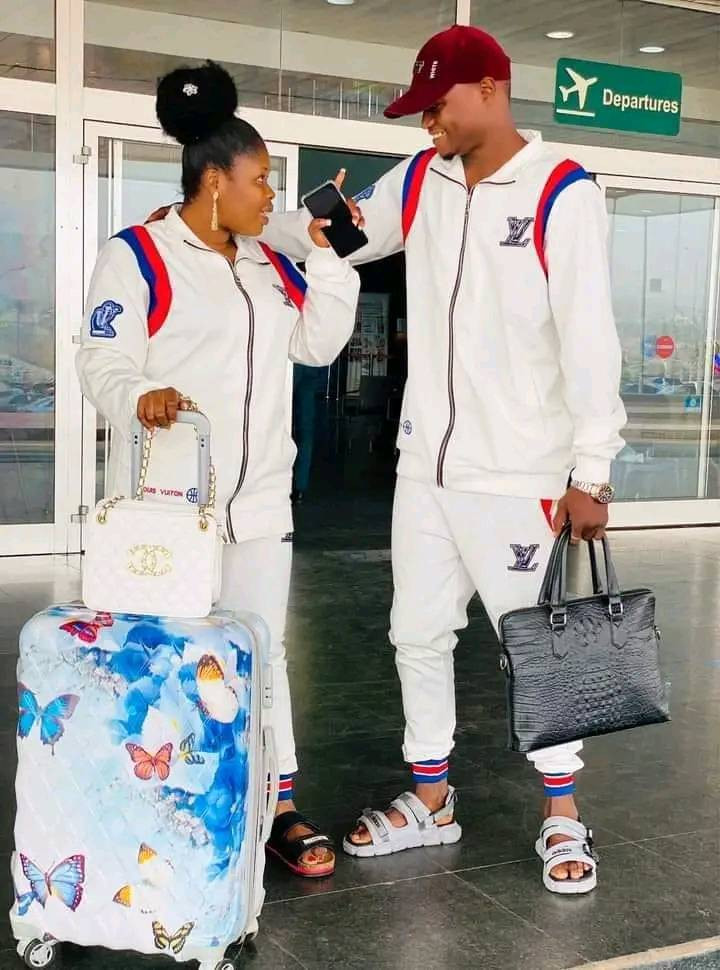 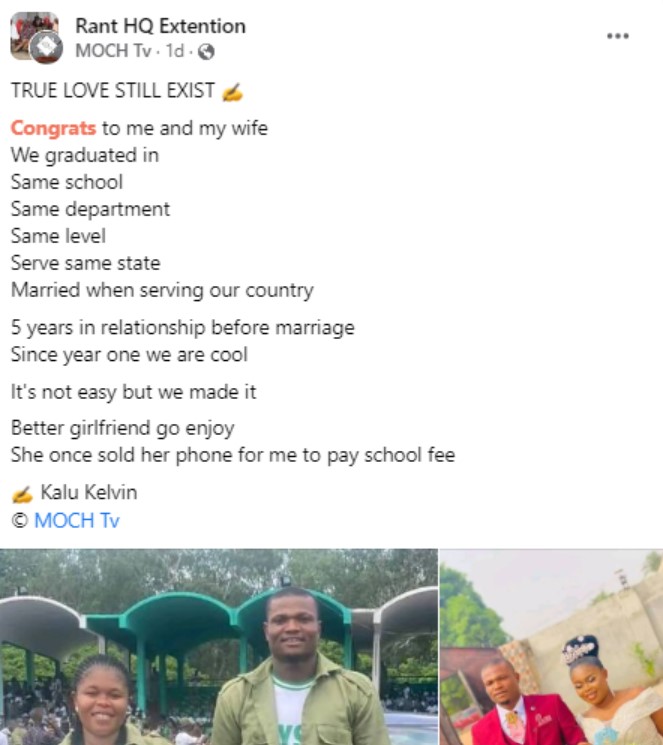 In other news, a Nigerian lady has gone online to celebrate after getting engaged to her man who has cheated on her with three different women including her former bestfriend.

In a video making rounds online, the lady who was in the passenger’s seat of her fiancé’s car, was seen vibing to Dbanj’s vintage song ‘Fall in Love’.

She also noted that she was excited to be the ultimate winner of her man even after he has had love affairs with other women.

The lady wrote, “Ended up engaged to the one that cheated on me with my ex bestie and 2 others. I won”