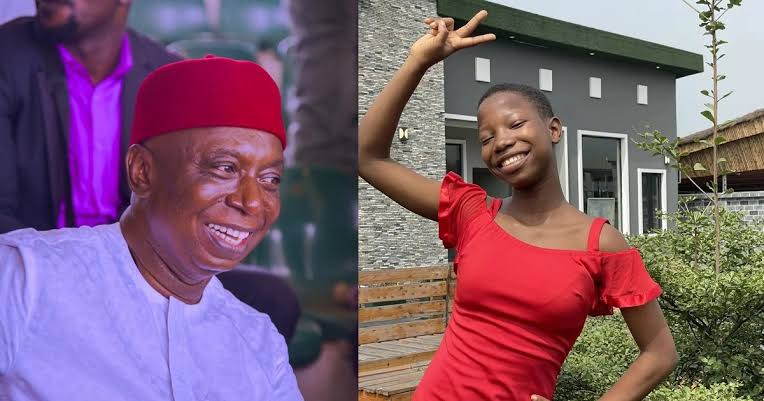 Popular billionaire business man, Ned Nwoko has reacted to reports of proposing marriage to the family of comedienne, Emmanuella. 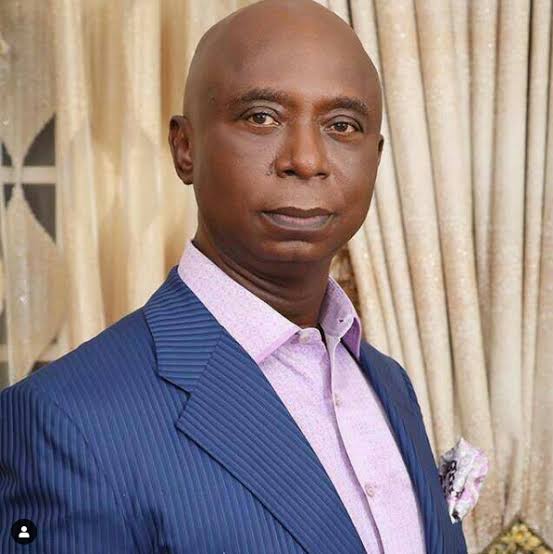 News of his proposal to the kid comedienne made the rounds after a journalist identified as Darlington Chidera Ibekwe reported that the business man was in talks with her family. 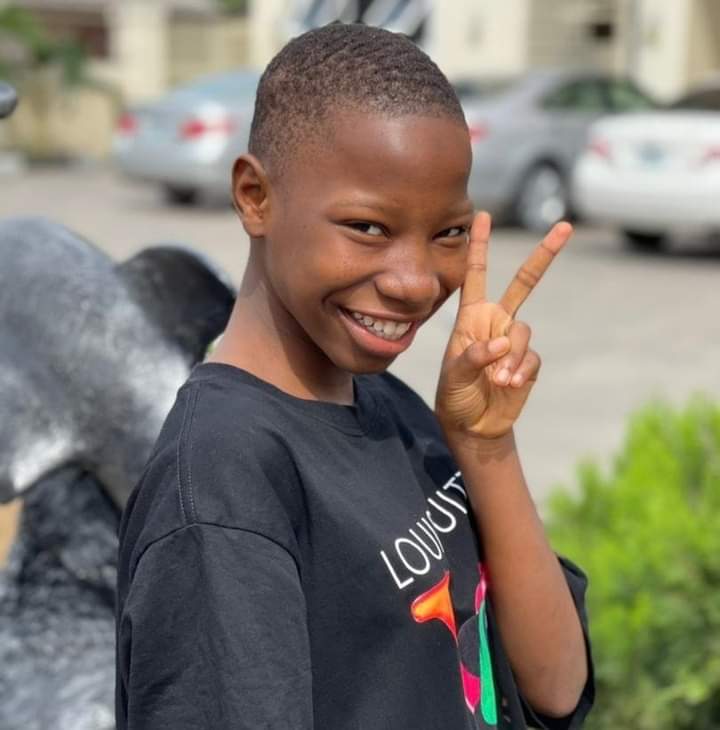 What exactly is wrong with Ned Nwoko? This isn’t ordinary honestly.

Following the news, fans have enquired about the veracity of the news, and he has replied them by debunking in it.

“Oga Ned it’s ok, I hear say you wan marry Emmanuella, is it true or false?”.

He however said: “I have beautiful wives.” 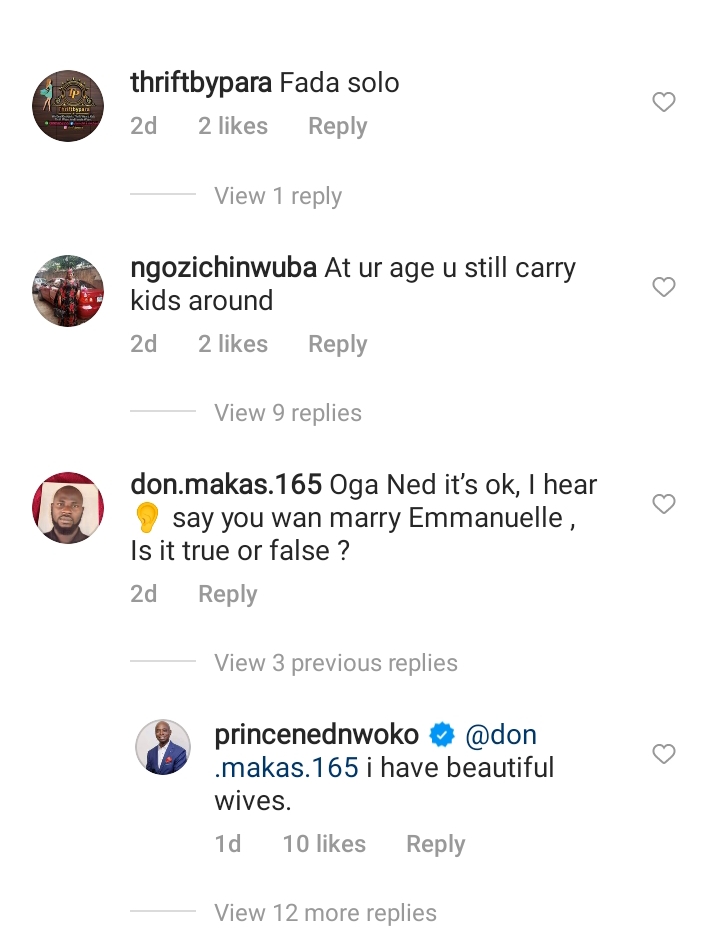 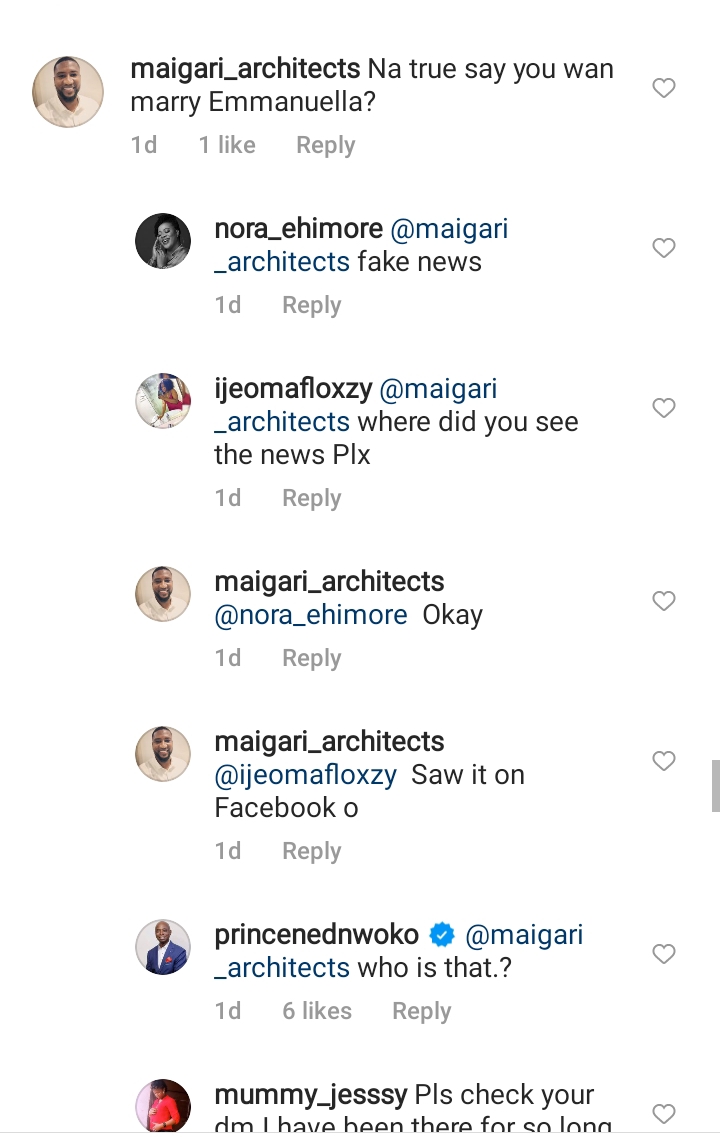