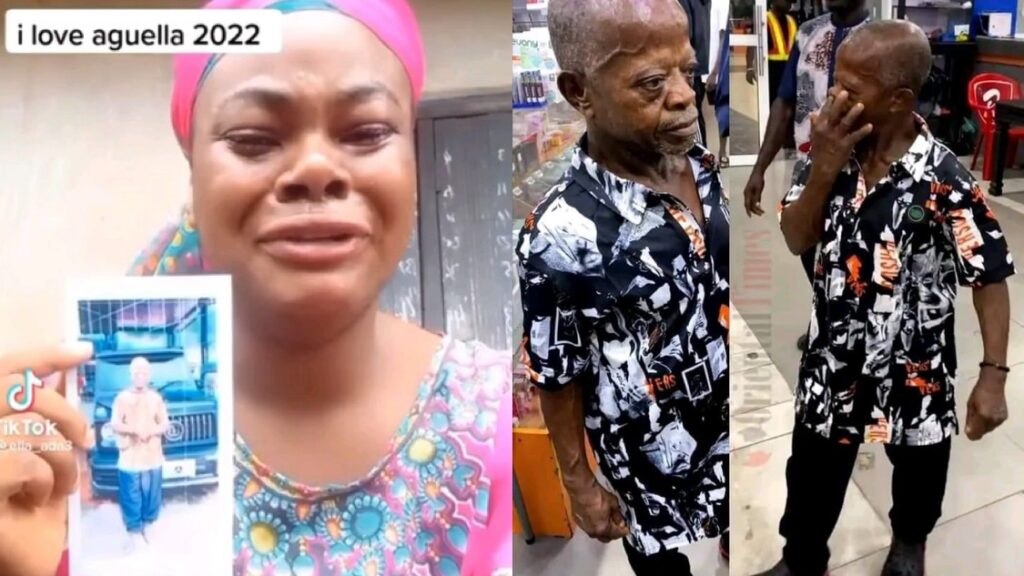 Nigerian ladies have continued to declare their love for once homeless actor, Kenneth Aguba, who was once again shot into prominenc courtesy of the Apostle Chibuzor Chinyere, the General Overseer of Omega Power Ministries, OPM

Ever since his sad story where he was discovered homeless entered the public eye, actor Aguba has been receiving marriage request from female admirers.

However the most recent interest is from a lady who showcased the actor’s picture in a viral video while she burst into tears.

Giving reasons why she wants to marry Aguba, the lady based her reason on the grounds that the actor won’t break her heart like the young men.

Meanwhile, Verifiedngnews  recalls that Apostle Chibuzor had taken to his official Facebook page to shar the terms and conditions that will guide the marriage between Aguba and any lady who shows interest.