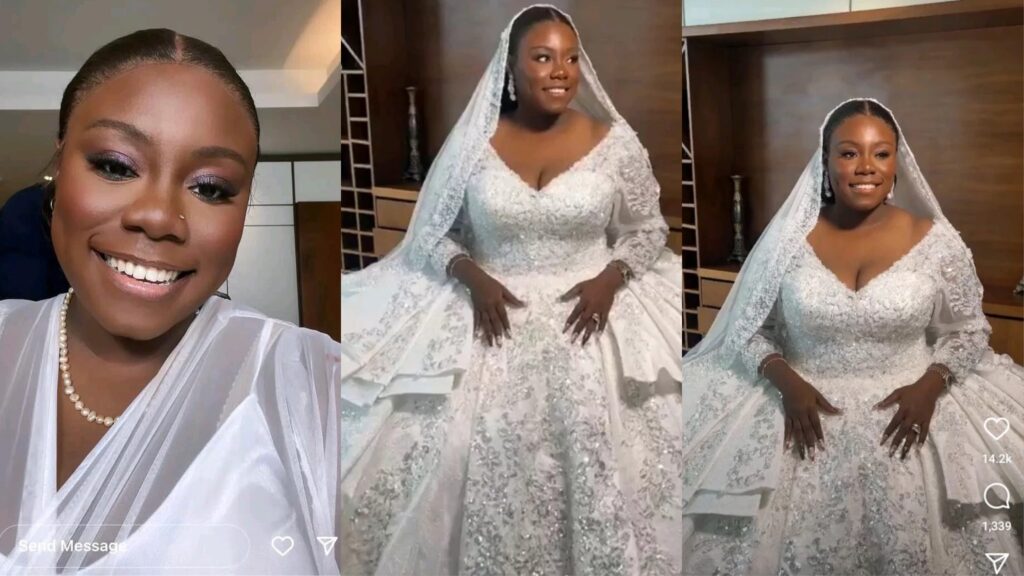 Singer, Teniola Apata, popularly known as
Teni, has playfully announced that she is engaged to be married pretty soon.
Through her verified Instagram page, the 29 year old I Want To Be Billionaire crooner revealed that she can’t hide the supposed good news anymore.
“Can’t keep this no more”, she wrote while flaunting a huge silver engagement ring.
Although the identity of Teni’s lover is not known yet, her friends and fans continue to wish her well via the comment section.
Recall that this not lot the first time, Teni is talking about marriage engagement.
In an earlier video shared on her Instagram page, Teni made it clear that she might be the one to propose, saying: “It’s either they propose to me or I propose, whichever one…”
The singer concluded that she would have to learn how to cook meals like egusi soup because she can only “cook corn flakes, spaghetti and indomie.’
Teni has previously stated that she was under pressure from her mother to get married.
The singer recently declared that she sees nothing wrong in a woman proposing to a man, an opinion which earned her criticism on social media.