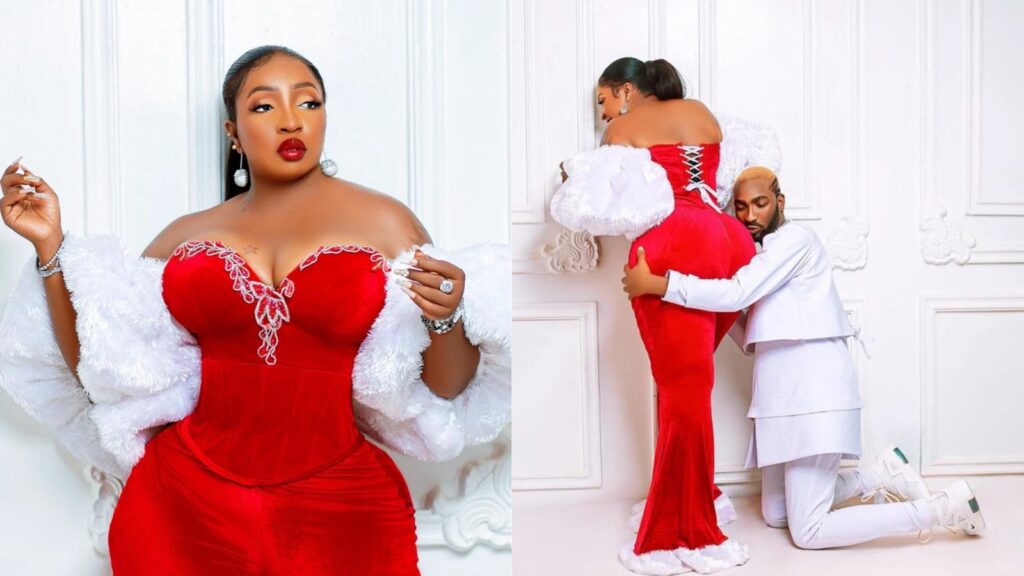 Nollywood actress Anita Joseph has made a revelation following the rise in the rate at which celebrity marriages are crashing. The actress who is married to celebrity hype man, MC Fish, has made it known that she is not ready to forgive or take back a cheating husband or partner. She made this revelation in a recent interview where she said, although it is a tough decision to make, but she would rather not take back her partner who engages in extramarital affairs. She said, hmmmmm that’s tough oh. But Nooo I won’t take him back. She was also asked if she can tattoo her husband’s name or face on her body, the actress stated that as long as it is going to be a mutual act, she is game for it. READ ALSO: She Don Forget Wetin Her Mama Talk – Trolls Dig Up Old Posts Of Nkechi Blessing And Hubby As They Vowed Never To Leave Each She said, yes, why not? After all it is nobody’s business. He can tattoo mine too so there’s nothing there. Anita Joseph futher revealed what she does differently to secure her happy place and ensure her marriage never ends. She said: “Celebrity marriage is not easy a lot of pressure out there but you must kwechiri (stubborn). I don’t really do anything special to maintain my marriage but I put God first. I also knew what I wanted before going into marriage. What my mother taught me about marriage is still embedded in me. I have a lot of marriage tips that I’ve given out for free to some of my ardent followers, but now I want to sell those tips (laughs). My mum taught me to shut up when hubby is talking and not to talk back especially in arguments; two captains can’t be in one ship for that ship to move smoothly. Well, it is not like you can’t say your piece but there is a time to pause and let him talk. These things are not easy but for two to work you must agree.”