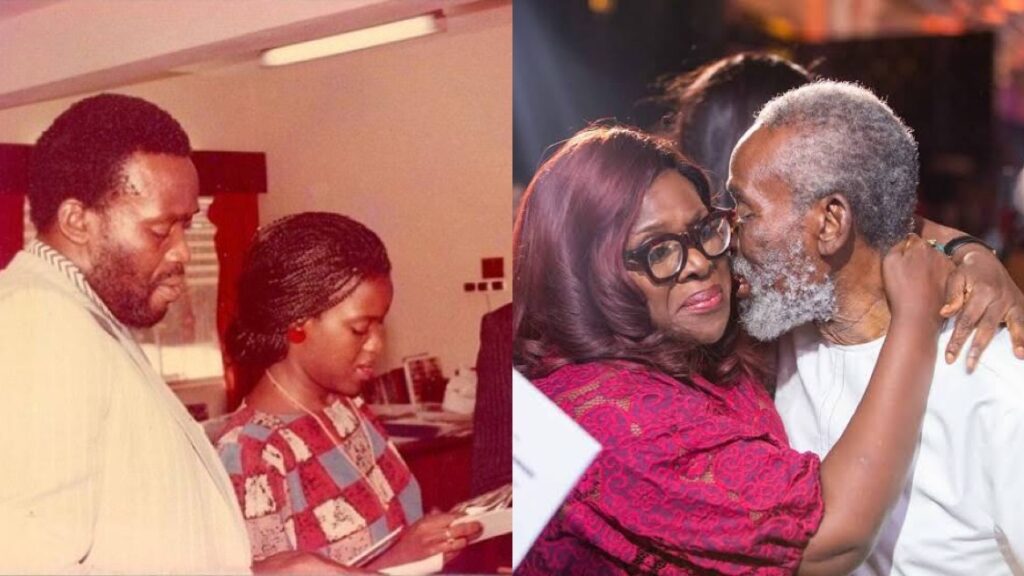 Veteran actress Joke Silva has posted a throwback photo of her husband and movie legend, Olu Jacobs ahead of his 80th birthday.

60-year-old Joke Silva, posted the photo on Instagram on Monday, asking fans to guess who the young actor was. She wrote:

“Who has the foggiest idea who this handsome young man is… #80th Birthday loading.” 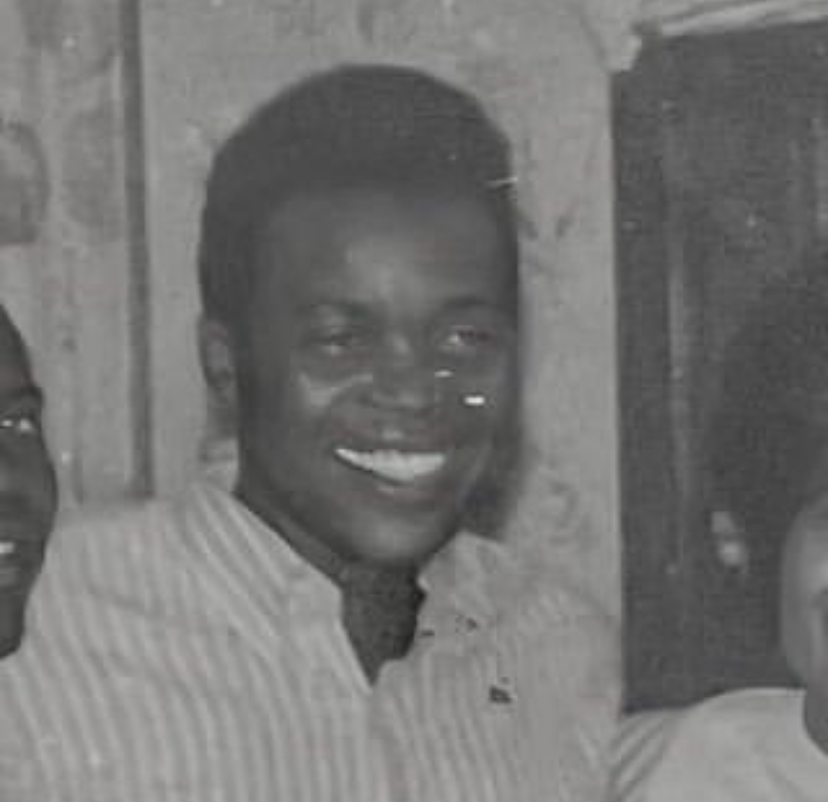 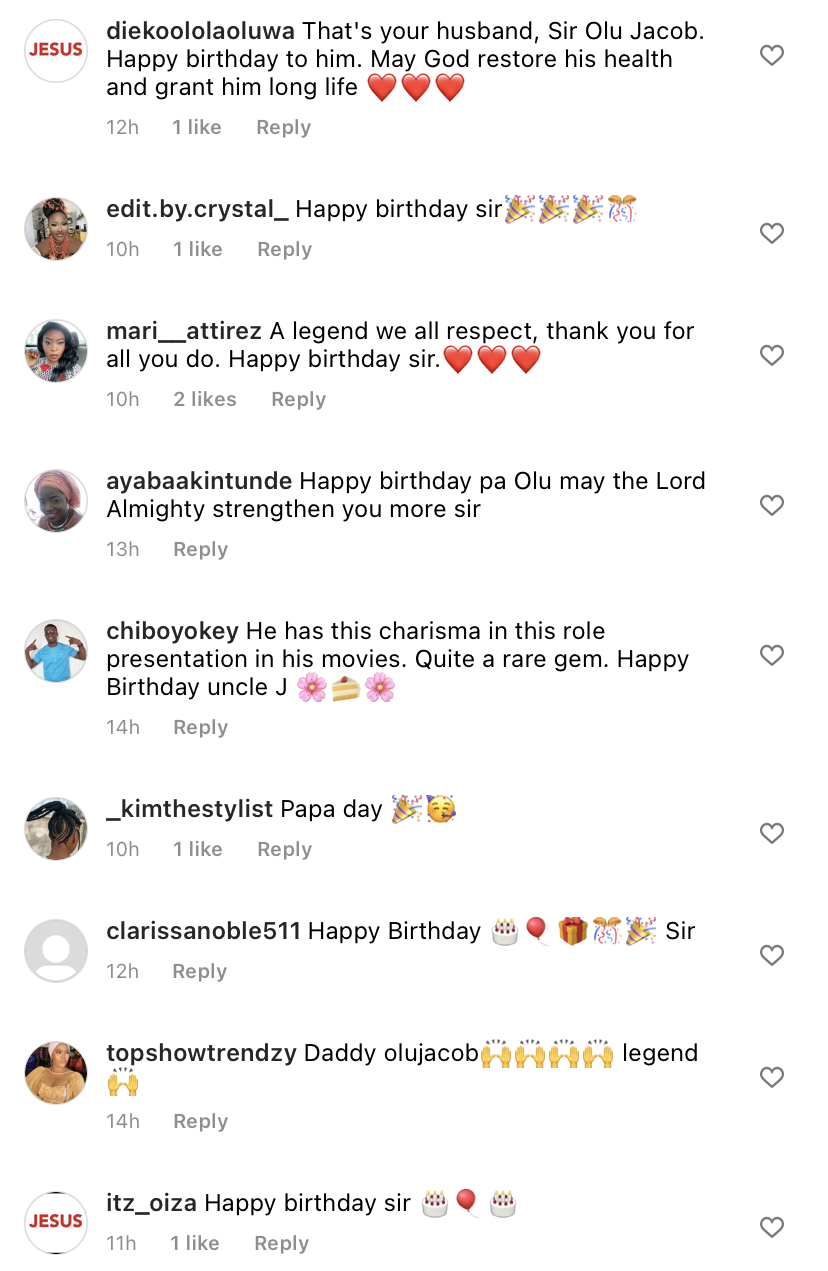 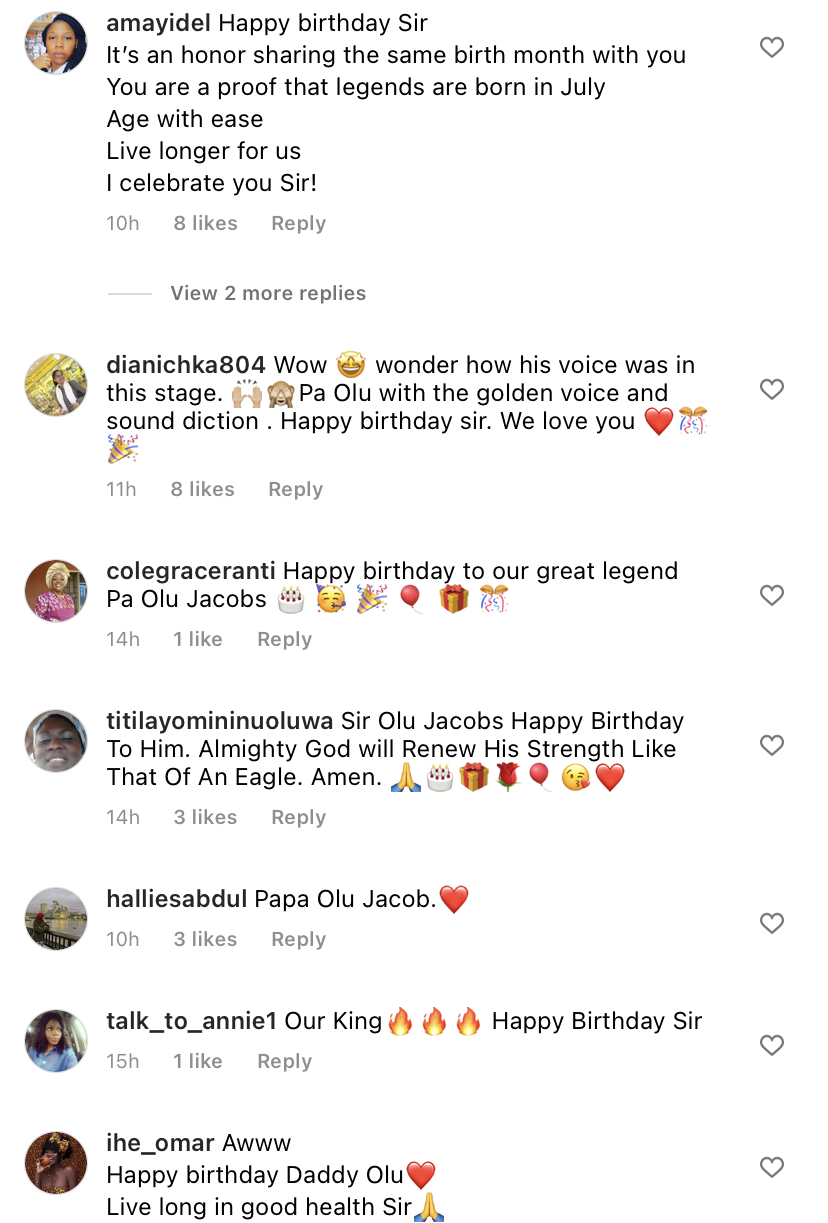 In November 2021, Joke revealed in an interview with Chude Jideonwo that her husband has dementia and it has been hard on her and the entire family. She said in parts:

“He is dealing with issues and it is been going on for a couple of years. It is known as dementia with Lewy body, it is a degenerative disease that affects the brain and it is almost like a Parkinson type of disease, it affects the brain and affects the person…first time I’m saying this publicly….that is what we have been dealing…but the thing is, it is hard on him because he doesn’t understand what is going on and it is hard on us family members as well…we have gone through it over the past couple of years but we thank God.”