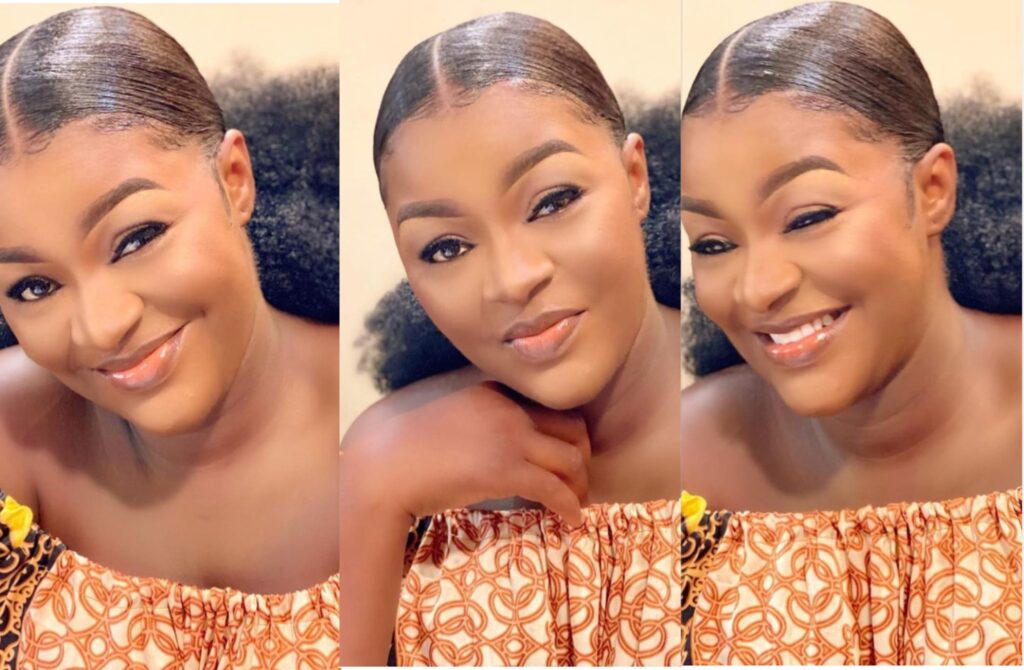 Actress Chacha Eke-Faani has opened up on her recent massive weight loss and decision to go natural.

Eke had started the year by advising her followers to dare themselves and go natural and since then has continued to do the same.

In a new video shared on social media, the mum of three has now opened up on why she decided on going natural.

According to her, she became desperate to meet the societal standards of beauty that she was using almost any product recommended to her.

The products, however, caused her to break out a lot, hence her decision to go natural.

She also added that she was also tired of living a life of lies by photoshopping her photos and using too much makeup.

Watch the videos below;