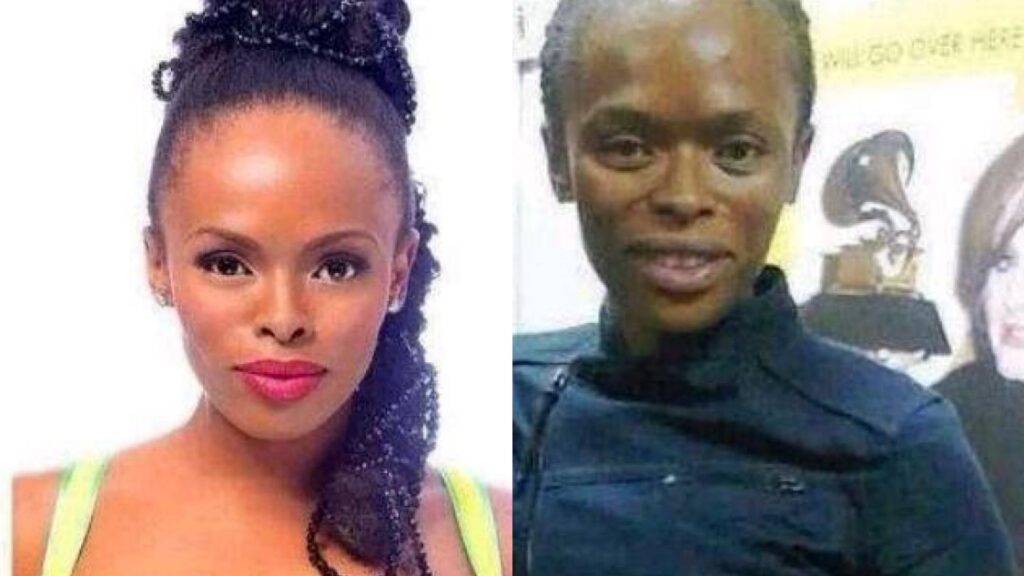 A woman from Mpumalanga, South Africa has been divorced by her husband on their honeymoon just a few days after their wedding.

The bridegroom dumped the woman after he saw her with no make-up for the first time according to a psychologist who counselled the unidentified woman.

The 40-year-old groom divorced his 35-year-old bride, said the doctor, because the husband believed she did not look as pretty as before the wedding and accused her of deceiving him by using so many cosmetics, including fake eyelashes.

Dr Molapo, consultant psychologist, said that his clinic received a request from the woman to help her overcome her psychological suffering after her divorce.

Report has it that the groom took his bride to Richards Bay for their honeymoon where they had a swim but the outing turned tragic when her face became wet and her makeup reportedly washed away.

The groom said he could barely recognise his wife after the make-up was gone.The bride wore artificial eyelashes and had undergone cosmetic surgeries before the marriage.

The couple who had met on Facebook had been engaged for three months.