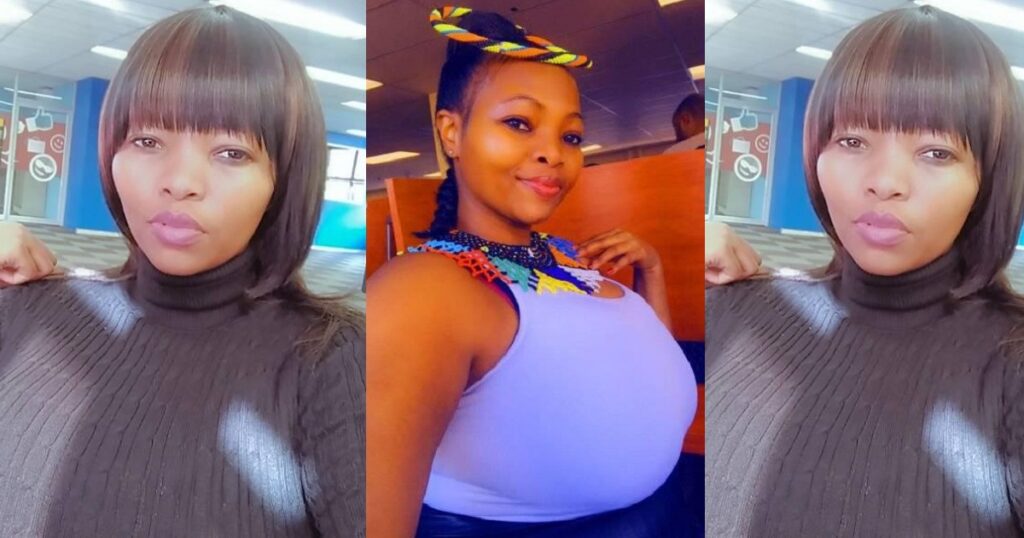 A 32-year-old South African woman, Zukiswa Joyi, has reiterated her vow to remain a virgin until she gets married. 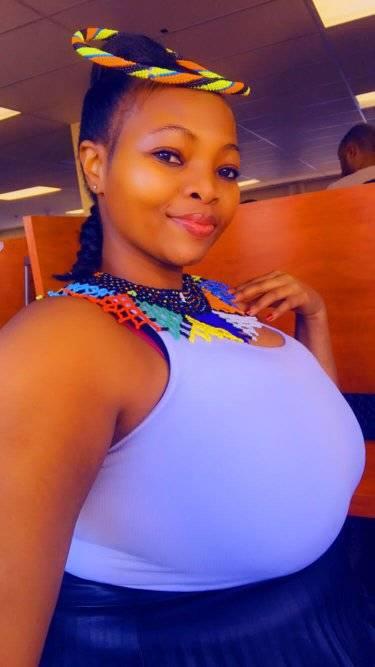 Joyi first announced her decision on her birthday last year. The worship leader, a Durban University of Technology graduate, disclosed that she is still a virgin and would remain so until she’s married.

In a Facebook post on Thursday, February 17, the 32-year-old declared that she’s an advocate of sxxual purity and holiness.

Sharing an article that suggested that Venus William is still a virgin at 41, Joyi wrote,

“And I ‘m 32 years old. Still a virgin until I get married. We honour God here. No ring no sxx. Sxxual purity and holiness all the way.” 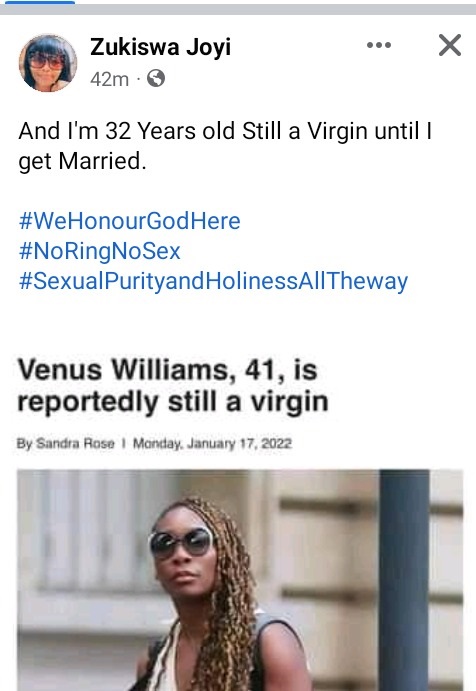 A while ago, a young Nigerian lady identified as @Queenistonia on Twitter, came under fire on social media after she took to the platform to reveal she’s a virgin at 23.

The beautiful 23-year-old, via the micro-blogging platform shared a photo of herself as she revealed she had always abstained from sxx, and proudly announced she’s still a virgin.

One would have expected that netizens would applaud the lady for her sexual purity, however, she was dragged to filth and netizens dug up sxxually inciting photos of her.