In a recent update, the little five-months old baby that was reportedly seized by his teenage mother’s madam over unpaid debt, has been reported dead. 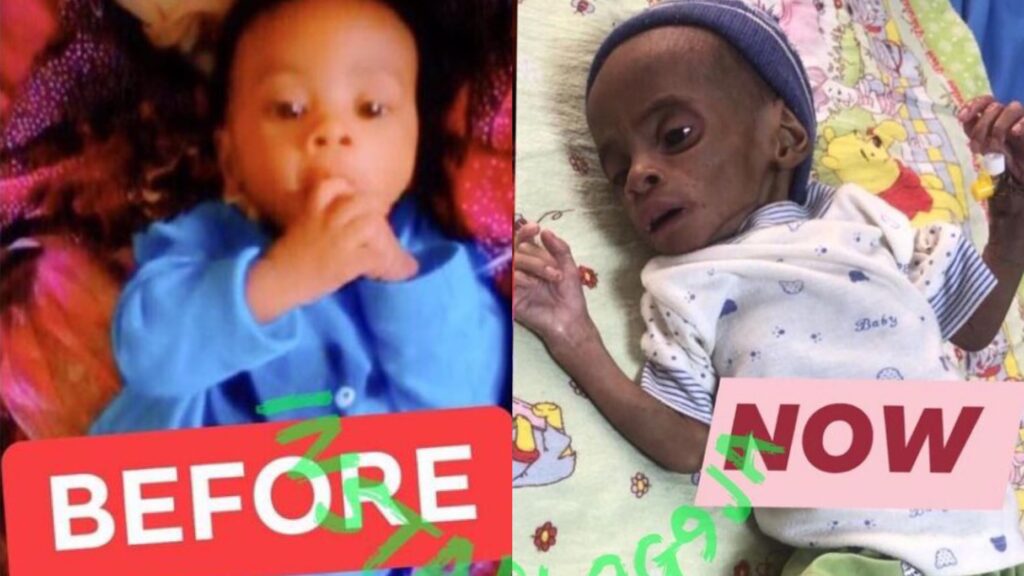 It was earlier reported that his 19-year-old mother revealed her madam seized her baby because she couldn’t refund the hospital bill she’d helped her clear.

It took the intervention of the Lagos State Social Welfare and the police to reunite the woman and her child.

However, a new update by human rights activist, Harrison Gwamishu reveals that the mother has tragically lost her child.