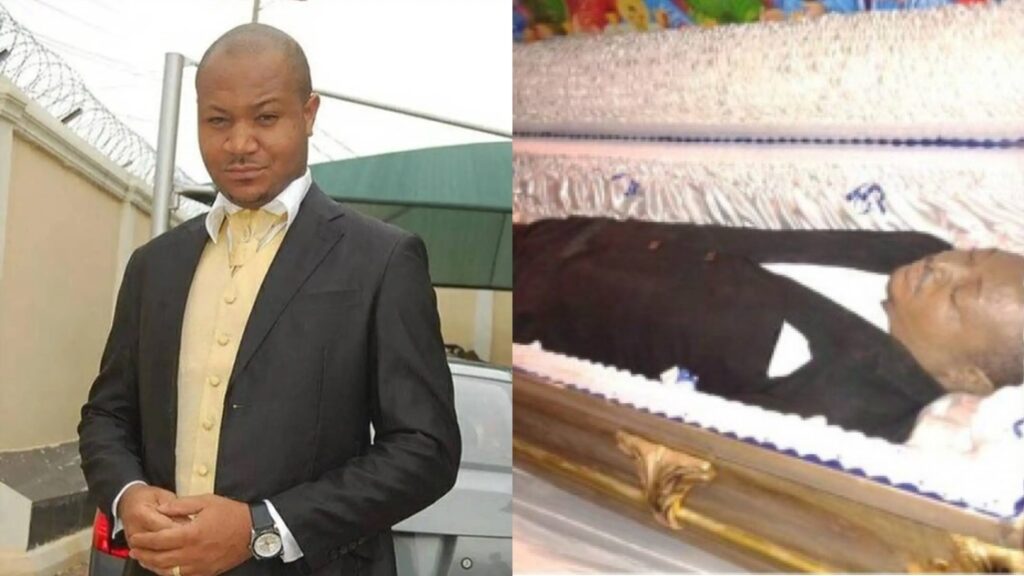 The Nigeria entertainment industry got bereaved five years ago when one of its own, actor Muna Obiekwe got snatched by the cold hands of death.

There were various insinuations as to what killed the actor and father of two. However, the actor who had his private life, private, sadly died of kidney disease.

An ailment which the actor has been battling with for a while but thought he can come through it unscratched but it is sad to know the end right now.

The father of two was a great asset to the entertainment industry, due to his unique acting skills, and his ability to perfectly execute any role he was given in a movie.

He is tagged alongside Mike Ezuronye and Yul Edochie. Muna is also the first cousin of Yul Edochie, which makes him a member of Pete Edochie’s family.

Some of the popular movies Muna Obiekwe featured in include: Men in Love, Eye of the gods, Songs of Sorrow, My Darling Princess, The Laptop, Negative Influence, among others.

Muna Obiekwe was married to Gift Obiekwe, and they both gave birth to two children.

See some pictures of his wife and kids below: