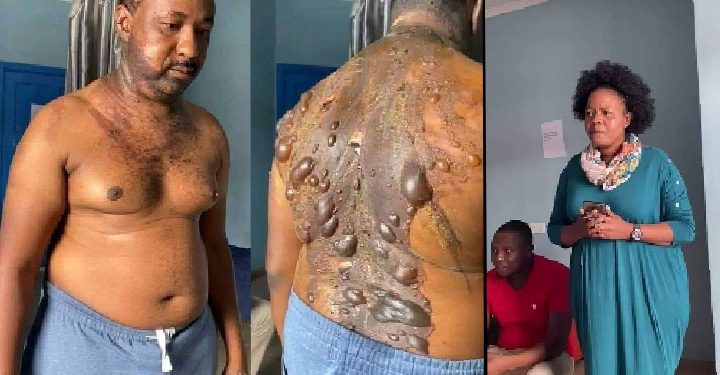 A man identified as Michael Amajuoyi has been poured hot water by his jealous wife after he bought a new phone for his mistress in IMO State.

A close friend to the husband, Mr. Chinonso Chibuogwu narrated the story after he received a call from Michael Amajuoyi who lives at Nnaze, Owerri in Imo State. 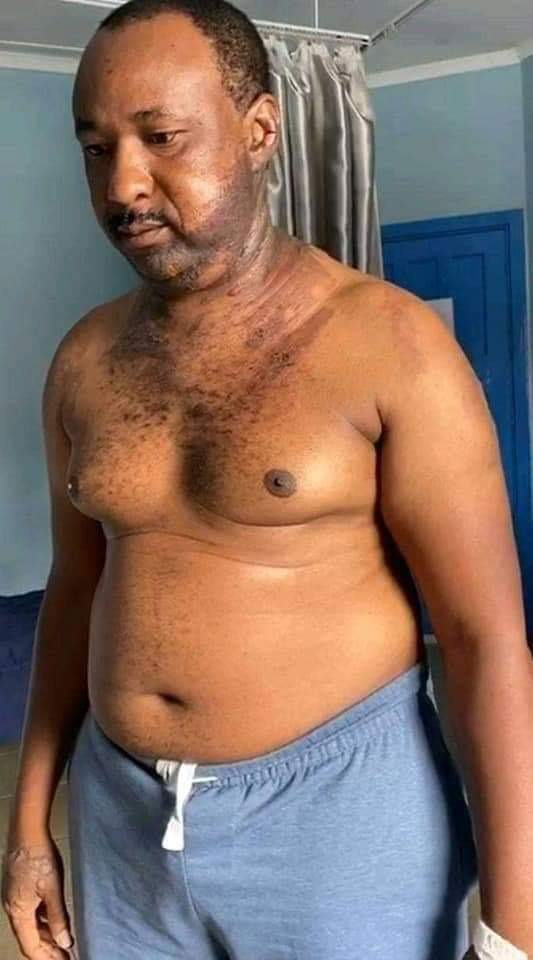 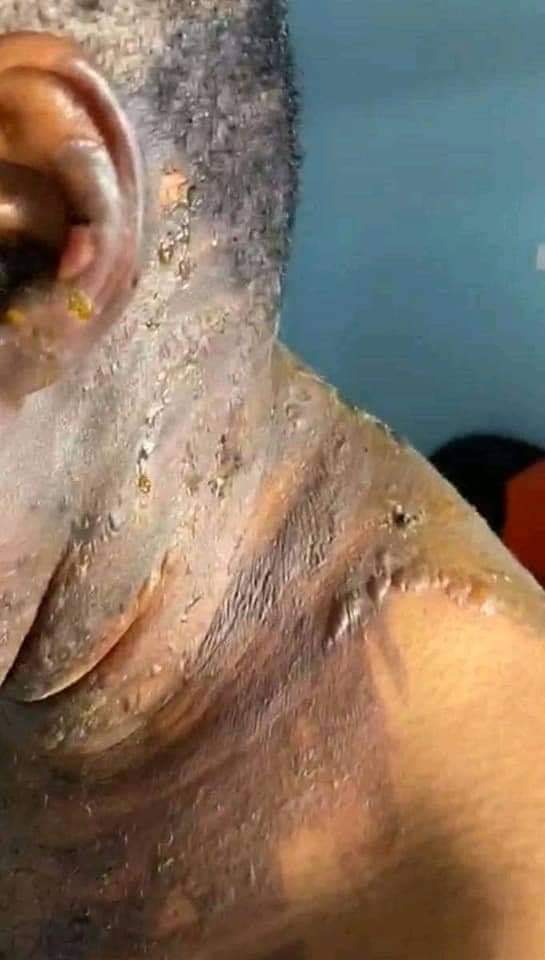 “As he was crying shouting I’m dead oh I’m dead oh I ask him what happened the only I heard was come oh please he end the call and I have to drive out that night 1:30 am to his house and on getting there I don’t have time to ask what happened I first of all put him in the car.

“We move down to Chibuzo hospital where they placed him on emergency ward. It was later I asked his wife with four kids what happened and she said she has been suspecting her husband for a long time saying last night he came home from business and went to bathroom to bathe so she took his phone to play game on the process here comes a message that says “thanks dear for the new phone it was really my dream phone for a long time. Good night and take care.”

So the woman drop the phone without asking the husband as he came out from bathroom. Warri Warri confirmed that it was late midnight she slick to the kitchen and boiled hot oil and pour it on his back.

Now my friend is telling me that after surviving this he has to file for a divorce. So he needs your advices.