Barcelona forward, Sergio Aguero has been diagnosed with arrhythmia and will have to undergo a full heart check.

The Argentine striker,  who joined on a free transfer from Manchester City in the summer,  felt pain in his chest after jumping for the ball up against Alaves defender Victor Laguardia in the first half of their 1-1 draw on Saturday night.

The 33-year-old was taken straight to the hospital in an ambulance to receive a medical check-up after being replaced by Philippe Coutinho three minutes before half-time. 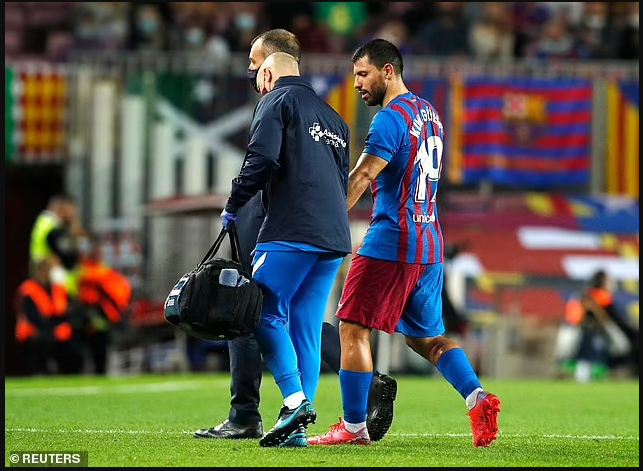 Spanish publication, Marca is now reporting that Aguero will have to complete a full heart check over the next few days to discover the extent of the problem, all the while being under the eye of medical professionals.

Catalan outlet SPORT reported that Aguero suffered from an abnormality of the heart’s rhythm, something they add he has suffered from before, while it has also been reported by others that his heart rate was significantly higher than normal. 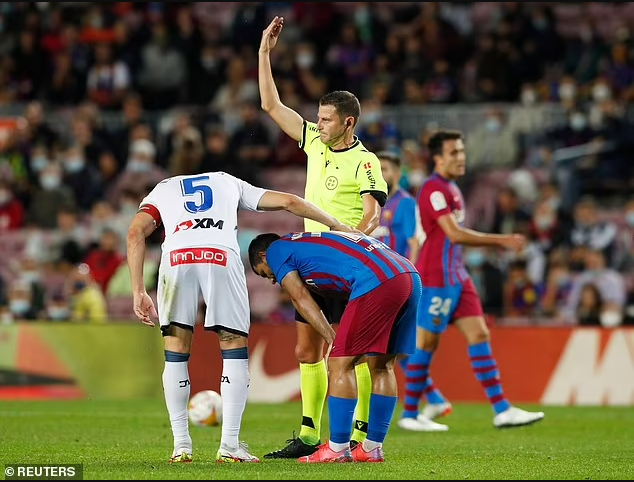 He will therefore only be allowed to return once his situation is clear, which could now rule him out of their game against Dynamo Kiev.