A 26-year-old woman identified as Clara Jacob, has drowned in a hotel swimming pool in Jalingo, Taraba State.

An eyewitness who spoke to The Sun said that Clara and her friends were swimming at the hotel swimming pool on Saturday, October 30, when they noticed she was missing.

“We were at the pool this evening swimming when we noticed that she was struggling in the deep end of the pool. We immediately called the pool manager that someone was drowning but he said he does not know how to swim. We were just there trying frantically to get someone who could help to no avail. She was in the water for over thirty minutes before her lifeless body was eventually dragged out,” the witness narrated.

The elder brother to the late Clara, Mr Jacob Joseph, who confirmed the sad incident said that the body has been taken to the Federal Medical Centre, Jalingo to be deposited at the morgue.

The terribly shaken Joseph said he was surprised that a hotel maintains a swimming pool with a pool manager that cannot swim, who watched as a young woman died helplessly. 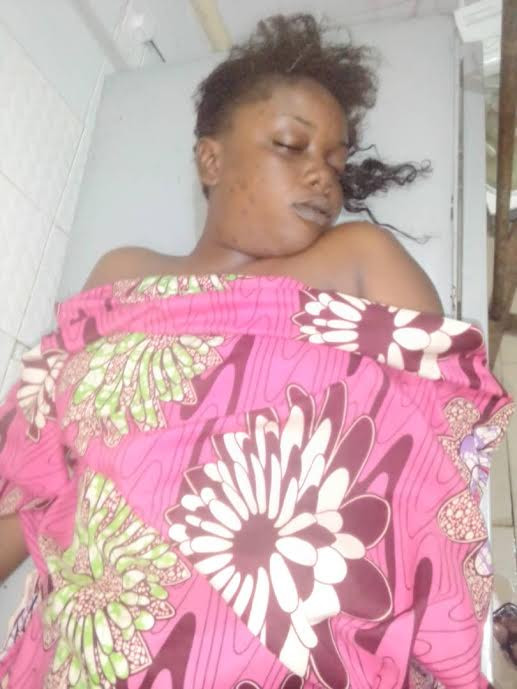 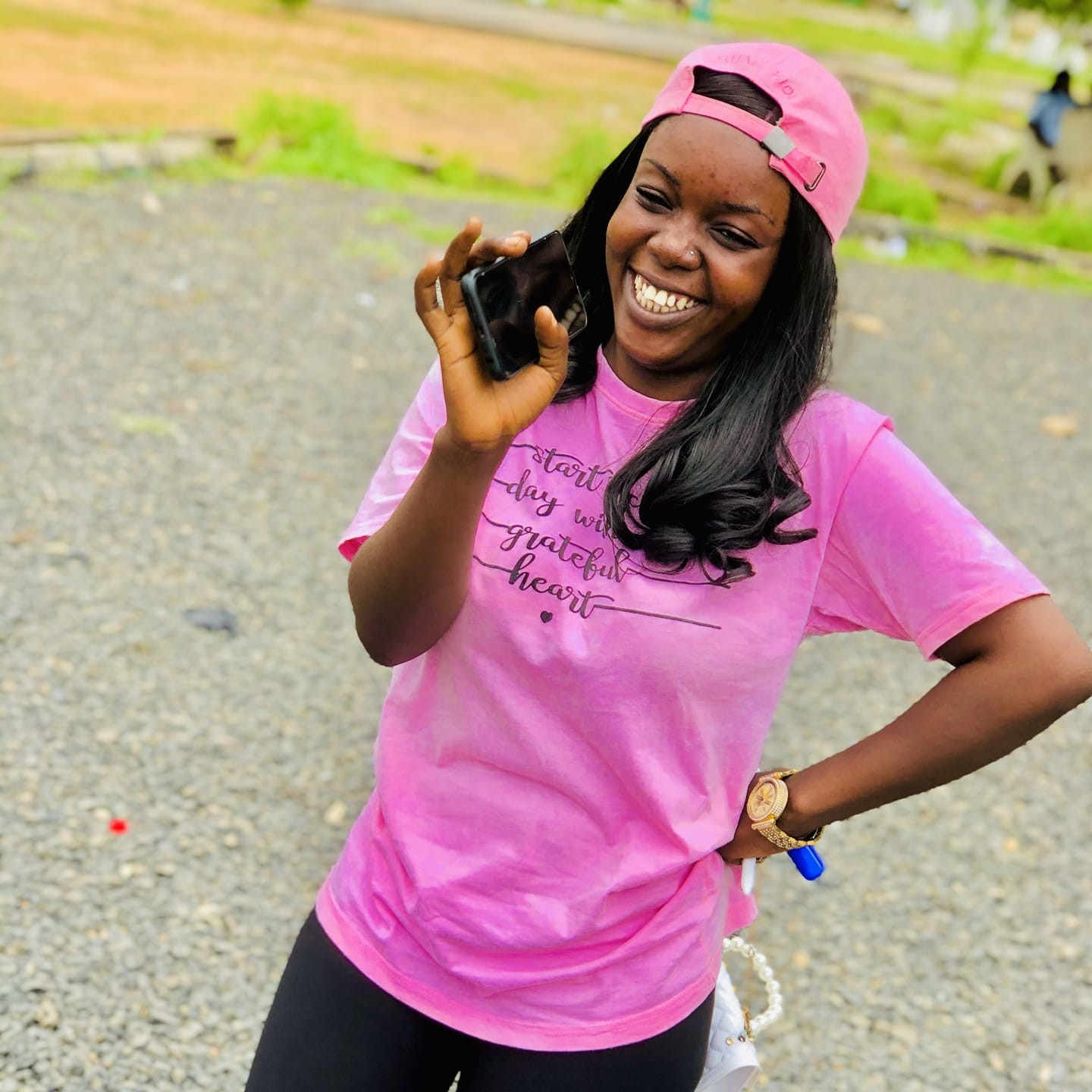 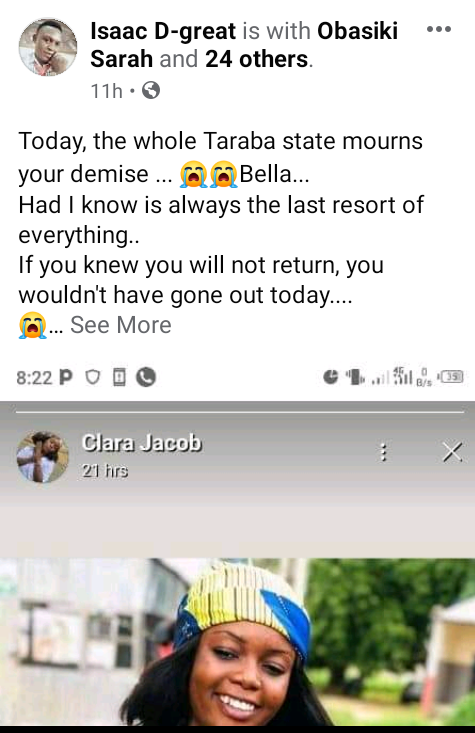 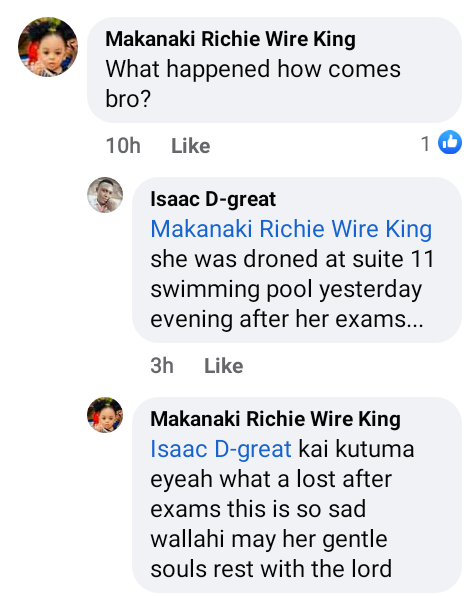